A Year at the College 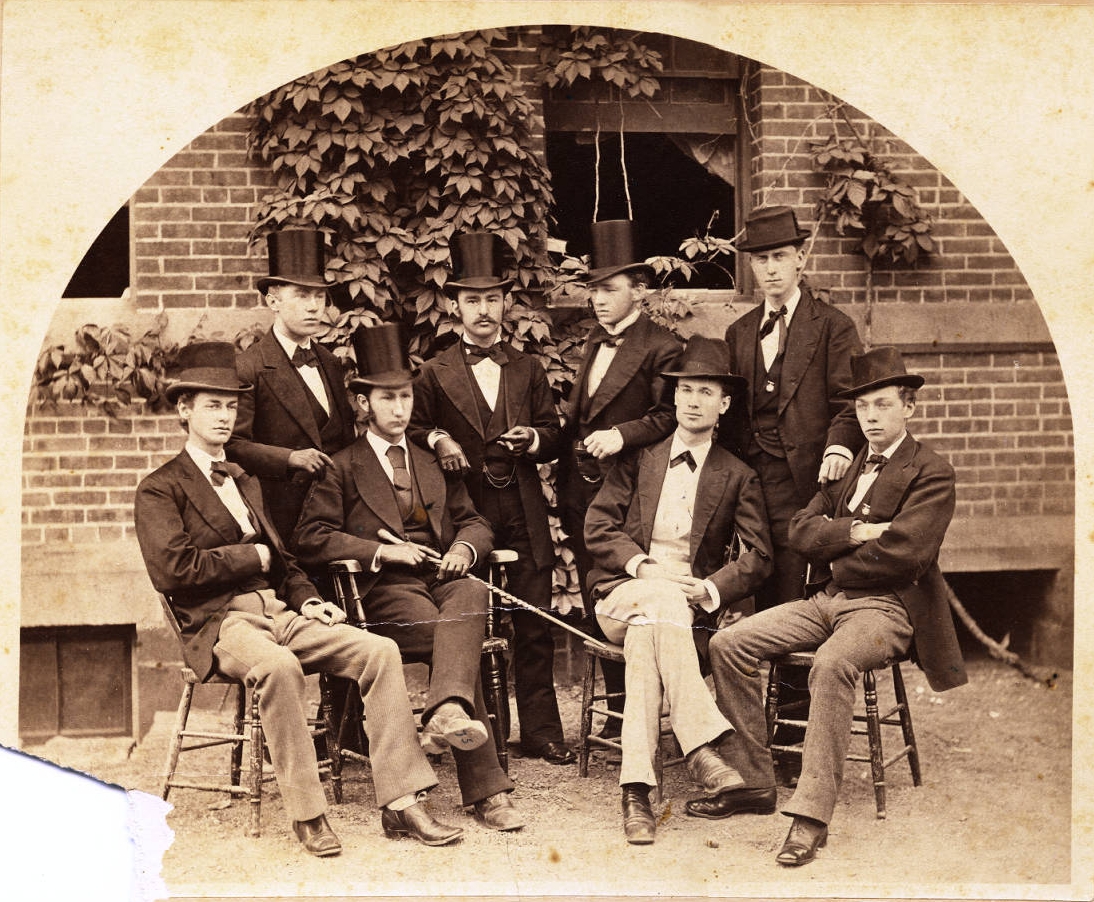 In the year 1869, the students of St. Stephen's attended school on trimester basis. Their first term, the Christmas Term began on October 1. Their second term, called the Easter Term, began on January 1. Finally, the last term of the academic year, the Trinity Term, began on April 1.

The course of study from this year was as follows:

← St. Stephen's College
Notes and References →
A Year at the College