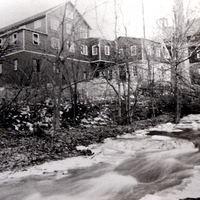 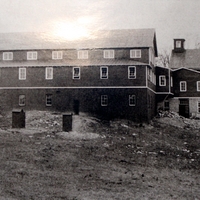 William H. Baker’s Chocolate was a manufacturer of chocolate and cocoa products that was established in Annadale in 1896. After a wildly successful first decade, the factory was relocated and expanded to the village of Red Hook, where the factory began using electricity to power production..

Annandale’s Chocolate Factory was built atop and around the former gristmill owned by Mr. Fritz. By the 1890s, the shuttering and relocation of most of the other mills made the production of chocolate the largest and most important industry in Annandale.

It is important to note that the Baker's Chocolate manufactured in Annandale had no relation to the original Walter Baker & Company. The Walter Baker Company, founded in 1780, had become the go-to national chocolate company. The real Baker’s success led to countless instances of imitation and trademark infringement.

In 1896, Walter Baker & Company brought a lawsuit against Annandale’s William H. Baker. The lawsuit, filed with the Circuit Court in the Western District of Virginia, restricted William Baker from using the name “Baker” alone or in conjunction with “& Co.” (Walter Baker & Co. v. Baker, 77 Fed. 181-1896) 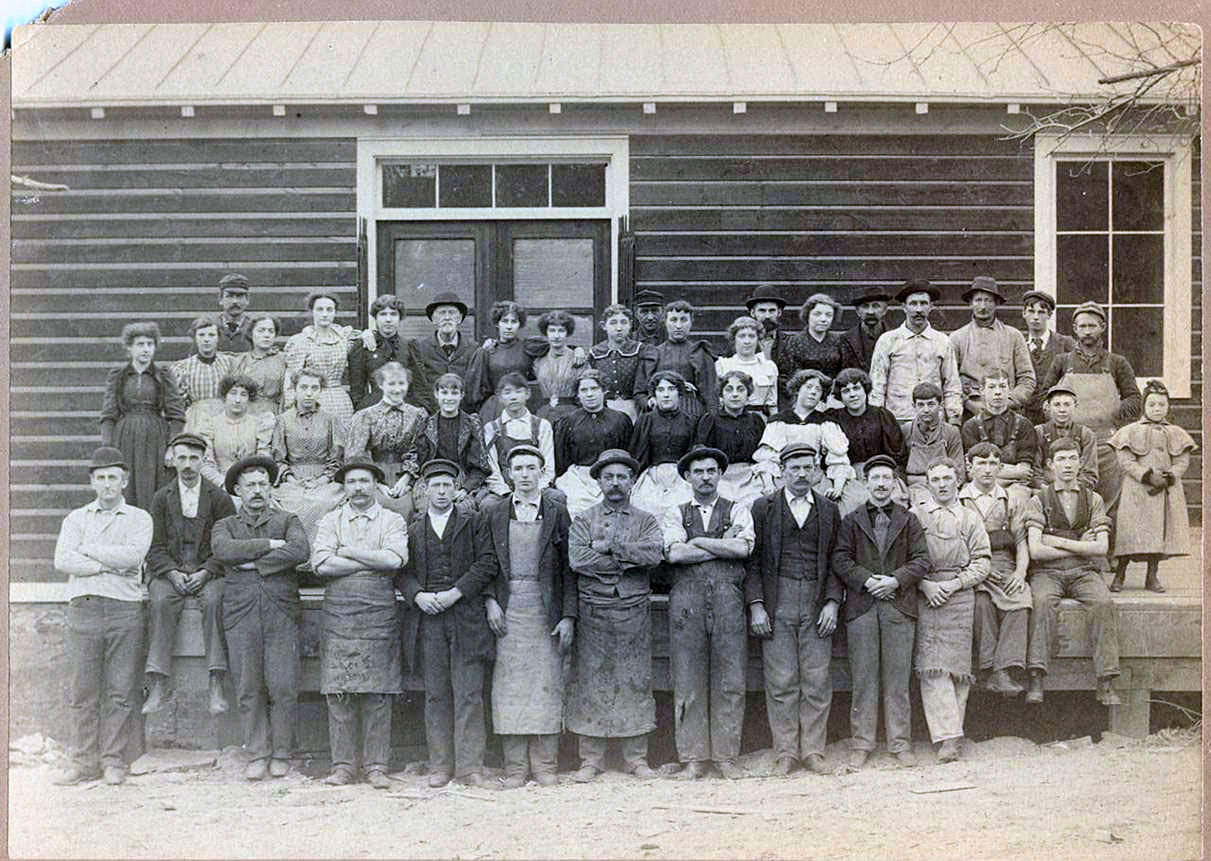