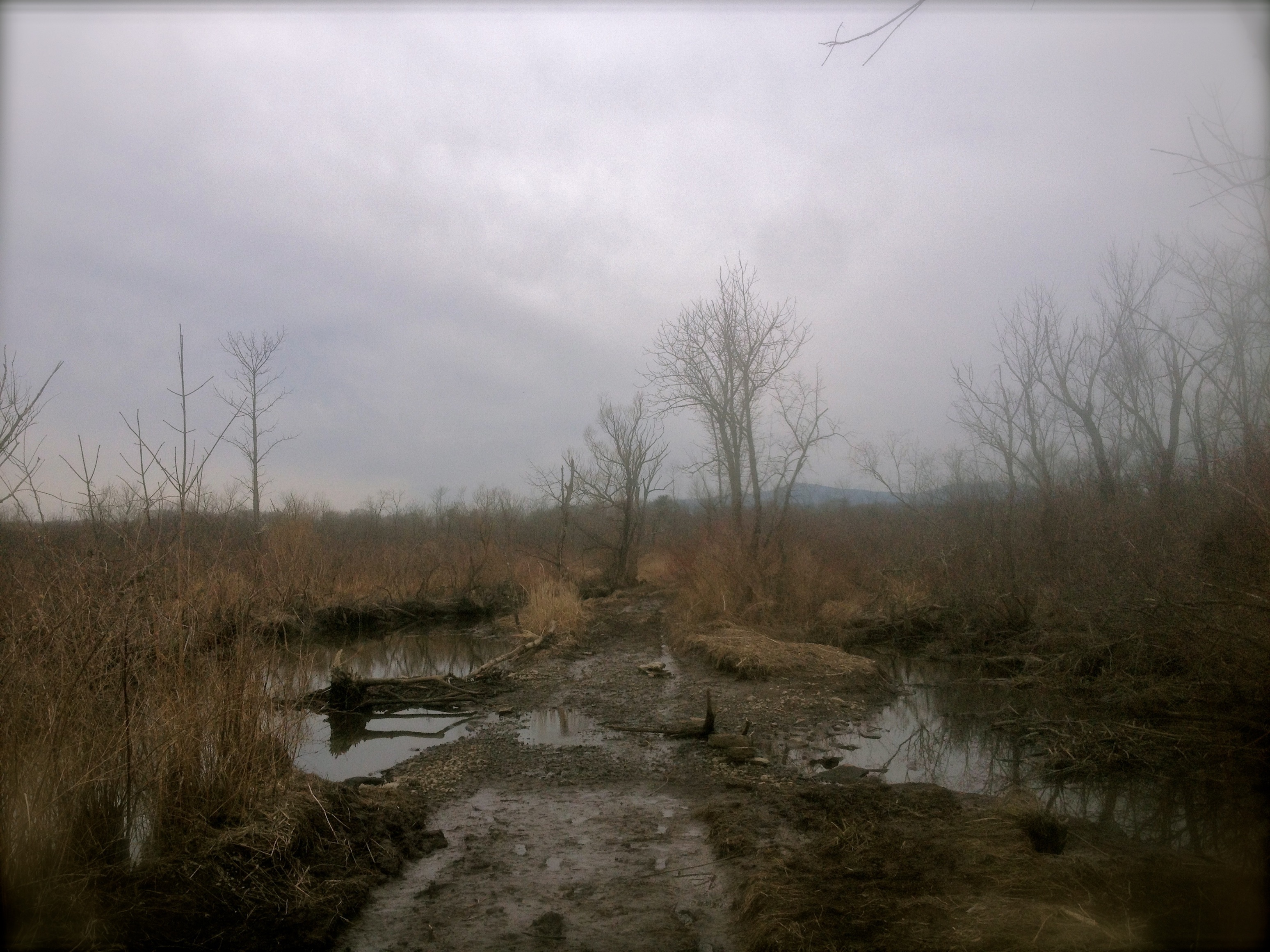 The land that now comprises Bard College is unique and rich with life. For thousands of years, the Tivoli Bays and their surrounding bluffs and uplands have welcomed human visitors with a bounty of resources from both water and land. Fish, shellfish, game, and fertile soils attracted humans to this place and human engagement has persisted through millennia. The climate, topography, and hydrology of the area have changed dramatically since the retreat of the glaciers and each change brought about new possibilities for habitation. Archaeological evidence of human habitation in the Tivoli Bays dates as far back as ca. 7,000 BP (Before Present) but the northeastern U.S. has been inhabited for about 13,000 years. The postglacial evolution of the Hudson Valley corresponds to a simultaneous human evolution.