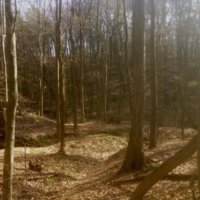 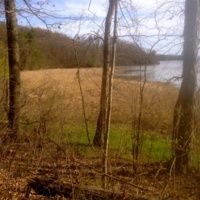 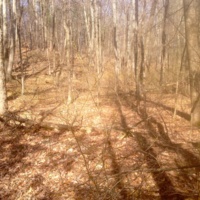 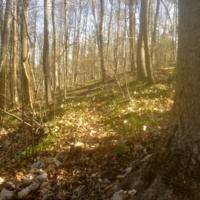 Since the draining of Lake Albany (ca. 12,500 BP), the water level in the Hudson has risen considerably. As a result, the Tivoli Bays are now entirely submerged at high tide. However, there was a time when corn was grown in the flat, fertile floodplain.  Most of the Hudson is lined by steep rock walls but the Tivoli Bays would have offered ample riverside land for agriculture and settlement.  This would have been especially valuable to Native Americans of the Middle and Late Woodland Period. It is also likely that forests were cleared for agriculture on the flatter upland areas.

Following the emptying of Lake Albany (ca. 12,500 BP), silt deposits were left along the banks of the river. These deposits were rich in minerals and decomposed material and formed very fertile soil. This fertility was maintained through strategic planting practices. Three staples dominated Native American agriculture: the "three sisters" of corn, squash, and beans. Each of these crops served a dual purpose in addition to its use as a food source. The corn stalks gave structure for the beans to grow upon, the squash was a "living mulch," aiding in moisture retention and weed prevention, and the beans, the most important of all, maintained the fertility of the soil. Beans, in the legume family, deserve extra attention. Their fruit was a protein-rich resource but, more importantly, beans are capable of fixing atmospheric nitrogen. Thus, soil nitrogen levels could be maintained as the beanstalks decomposed. This ingenious agricultural system has been highly influential. It enabled large harvests, food surpluses, and consequently, leisure time and social organization. Agriculture is the basis of the matrilineal society that emerged in the Woodland Period.

Another important, vegetarian food source were tree- and groundnuts. It is clear from archaeological evidence that Native Americans were roasting hickory nuts along the Tivoli Bays as early as the Archaic Period. Acorns (from oak trees) and chestnuts would also have been valuable foraging resources. These nuts could be roasted and eaten whole or could have been ground to make flour. Especially later, flour would have been made to improve storage of nuts, seeds, and grains. 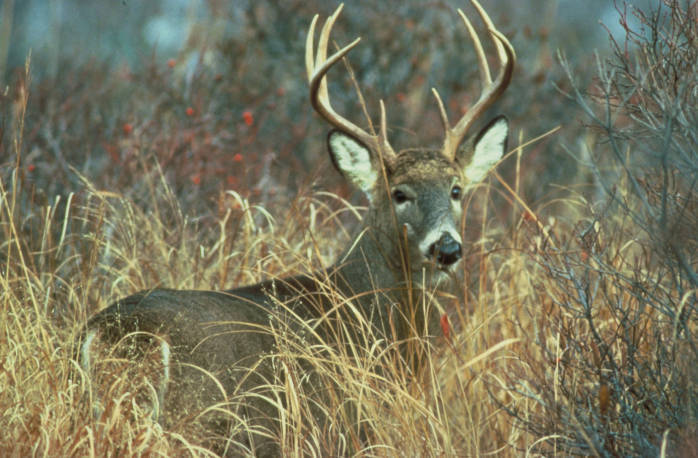 In addition to supporting foraging, the forests would have provided meat and trade resources to Native American peoples. Hunting was a large part of subsistence practices throughout and the forests would have supported strong mammal populations. The deciduous forests of the northeast were an ideal environment for deer and beaver, as well as other mammals, and these animals would have provided a food source for Archaic and Woodland peoples as well as pelts for trading with Europeans. Black bear is another notable species that was hunted extensively for its meat and pelt. Small mammals (and occasionally larger ones, too) could be caught in traps but the predominant hunting tool was the bow and arrow. Because this weapon is difficult to aim and loses force over distances, Native Americans became highly adept at tracking, stalking, and hiding. Deer were often ambushed as they slept and some hunters were even able to move amongst deer without disturbing the herd. Smaller game could be more easily taken down but bears were a particular challenge. Bear hunts were conducted in groups, with the intention of overwhelming the prey.

The Native American relationship with the land is frequently referred to as 'harmonious.' This is due to the sustainable, minimalistic traditions that the people held but it is a term that can obscure the actual impact that was made. The term can be misleading, especially in light of the "Leave No Trace" message that is today associated with outdoor activity, and an example of this is Native American forestry. Forests were actively managed through controlled burns, in an effort to improve browsing habitats for deer and smalller mammals and to facilitate easier gathering of tree and groundnuts. In propagating these "edge" habitats, (as opposed to true, dense forest), smaller plants could gain a foothold and provide food for herbivores. This also benefited the health of the soil, returning biomass to decomposition, but it was nonetheless a relatively violent act. Plants, trees, and animals (likely including humans) were killed by the periodic fires. This may seem counter to notions of 'harmony,' and it is, but it was also simply a viable form of forest management. The periodic burning meant that large forest fires were not a danger and ensured resource availability for human inhabitants. Representations of 'harmony' do not usually include this impact on the land but it is important to note that Native Americans were capable of exacting change in the land on which they lived. The important difference between these changes and the changes wrought by Europeans is the extent of change, the ecological damage, the timeframe associated with changes, and the European sense of individual dominion over land.