A Brief History of Fraternities in America and St.Stephen's College 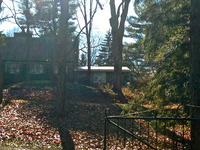 Eulexian House. Formerly the Chapter House for the Eulexian Society, it is now a private home, 2014.

Literary societies in colleges and universities have been present since the late 1700s. They were often formed as a means of student-to-student communication and interaction beyond the walls of the college and the control of the faculty. Over time, literary societies transformed into fraternities and the secrecy of their meetings and practices increased. Although many organizations still called themselves literary societies, their busy social calendars aligned closely with fraternal values.

The general concept of a fraternity was to provide a social context in which to experience the college or university. It is common for a fraternity to be based in common interests, which often determine the different types of fraternities: academic, social, professional, honor, and service. The use of the term "fraternity" refers to the traditional understanding of the word, one that encompassed academics as well as social functions. Today, though they retain many of these early characteristics, for many, the association of these exlusive organizations is purely social.

Phi Beta Kappa Society is considered the first fraternity in America and was founded at the College of William and Mary in Williamsburg, Virginia in 1776. It was a secret society of students and meetings were held off campus in the Apollo Room of the Raleigh Tavern in town. Phi Beta Kappa was the first fraternity to use Greek letters to identify itself. The second chapter of Phi Beta Kappa formed at Harvard University not long after PBK was founded at the College of Wiliam and Mary. The fraternity is very popular to this day and has an integrated blend of members. Presidents Carter, F.D. Roosevelt, Clinton and G.H.W. Bush, Sr. are all members alongside professors and doctors and anthropologists. To this day, Phi Beta Kappa is maintained as a scholarly society dedicated to the arts and sciences. 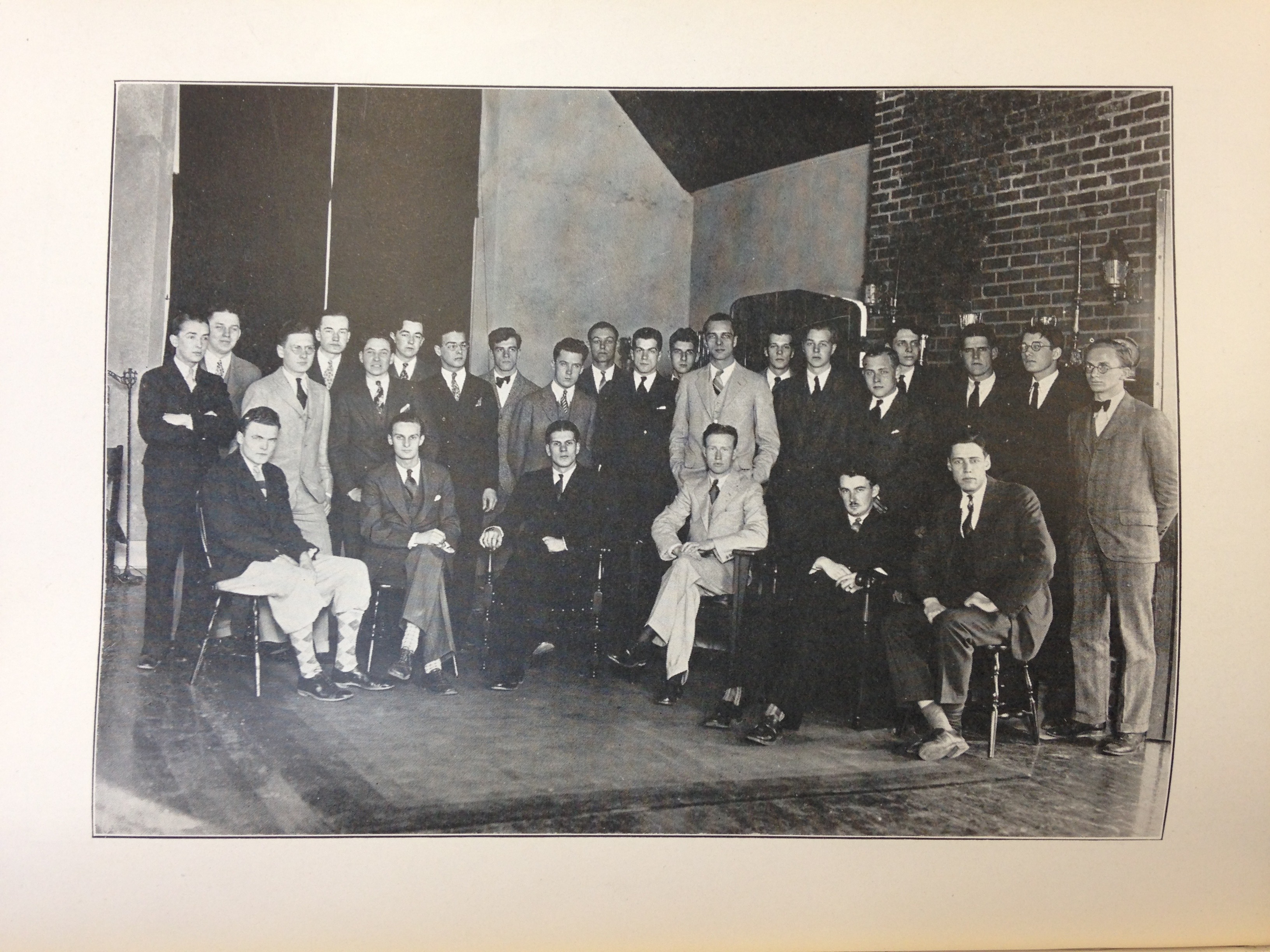 At St. Stephen's College, now Bard College, fraternities began in 1860 and lasted as long as 1947. The first one was the Eulexian Society, which was formed as a literary society the same year that the college was founded. Kappa Gamma Chi was the second society formed at St. Stephen's in 1868 and Sigma Alpha Epsilon was the third, arriving in 1869. Throughout their existence at Bard, the fraternities had an average membership of ten to twenty people depending on circumstances.

These three societies, Eulexian and Kappa Gamma Chi and Sigma Alpha Epsilon, were founded during the "Golden Age" of fraternities in the late 19th century. When the Civil War ended in 1865, there was a surge in Land Grant Colleges throughout the country to train young men in practical occupations such as mining, engineering and agriculture. This was the heightened era when people were becoming much more class-conscious. This increased consciousness perpetuated the importance and staus of nineteenth century fraternities and their members. With the influx of working class students, being included in a fraternity became a priority for upper class students seeking to maintain their elite status. These shifts led to the growth of the fraternal system and resulted in what was considered by many to be the "Golden Age" of fraternities.

A Very Eulexian Beginning →
A Brief History of Fraternities in America and St.Stephen's College