Goddesses in the Filmi Style

In the years after Indian independence, God-posters began to reflect a new spirit of optimism and affluence.  One key element was the “Filmi” style, deployed by artists like Raghuvir Mulgaonkar, S. M. Pandit, and E. L. Pednekar.  These artists studied at the prestigeous J. J. School of Art and Architecture in Bombay, and developed a popular style of painting that they could use in advertising, in Hindi film posters and movie magazine illustrations, and in the depiction of the Hindu deities. The gods begin to look like film stars, and the film stars like gods.  Mulganokar and the others used the airbrush to achieve their seamless glossy effect. This style, prominent in the 1950s and 1960s, made an impact on the next generation of prominent God-poster artists, such as B. G. Sharma and Indra Sharma. 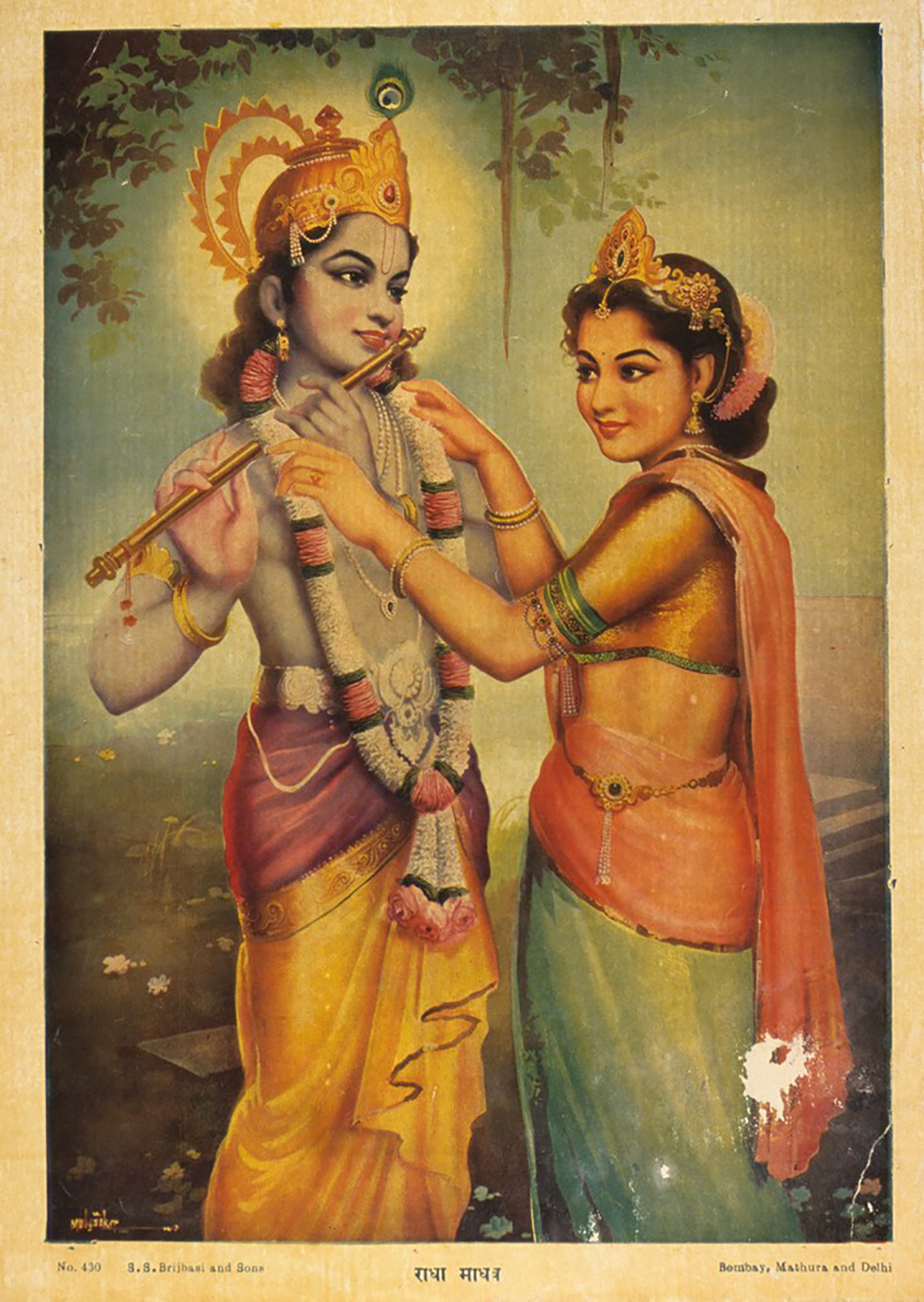 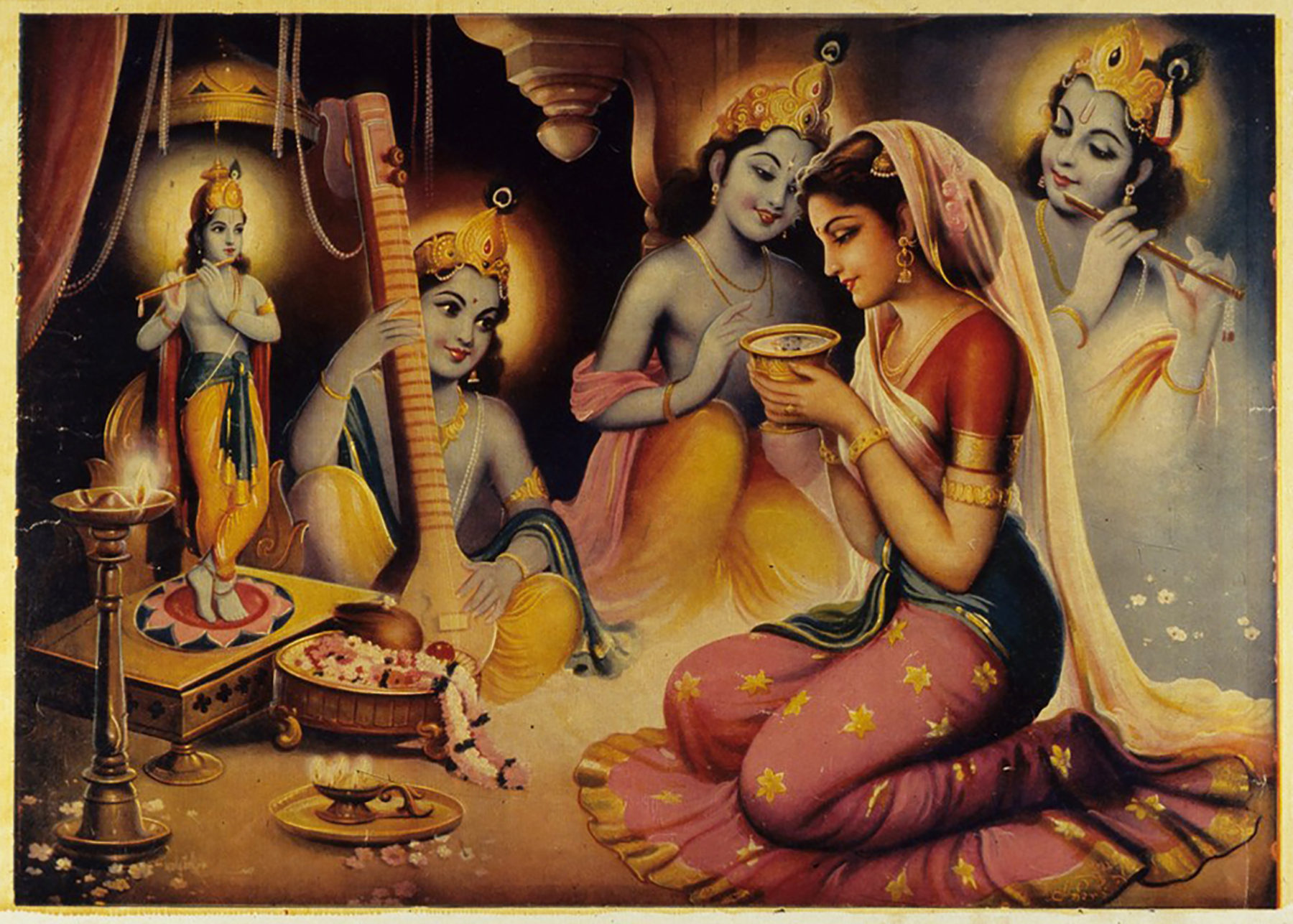 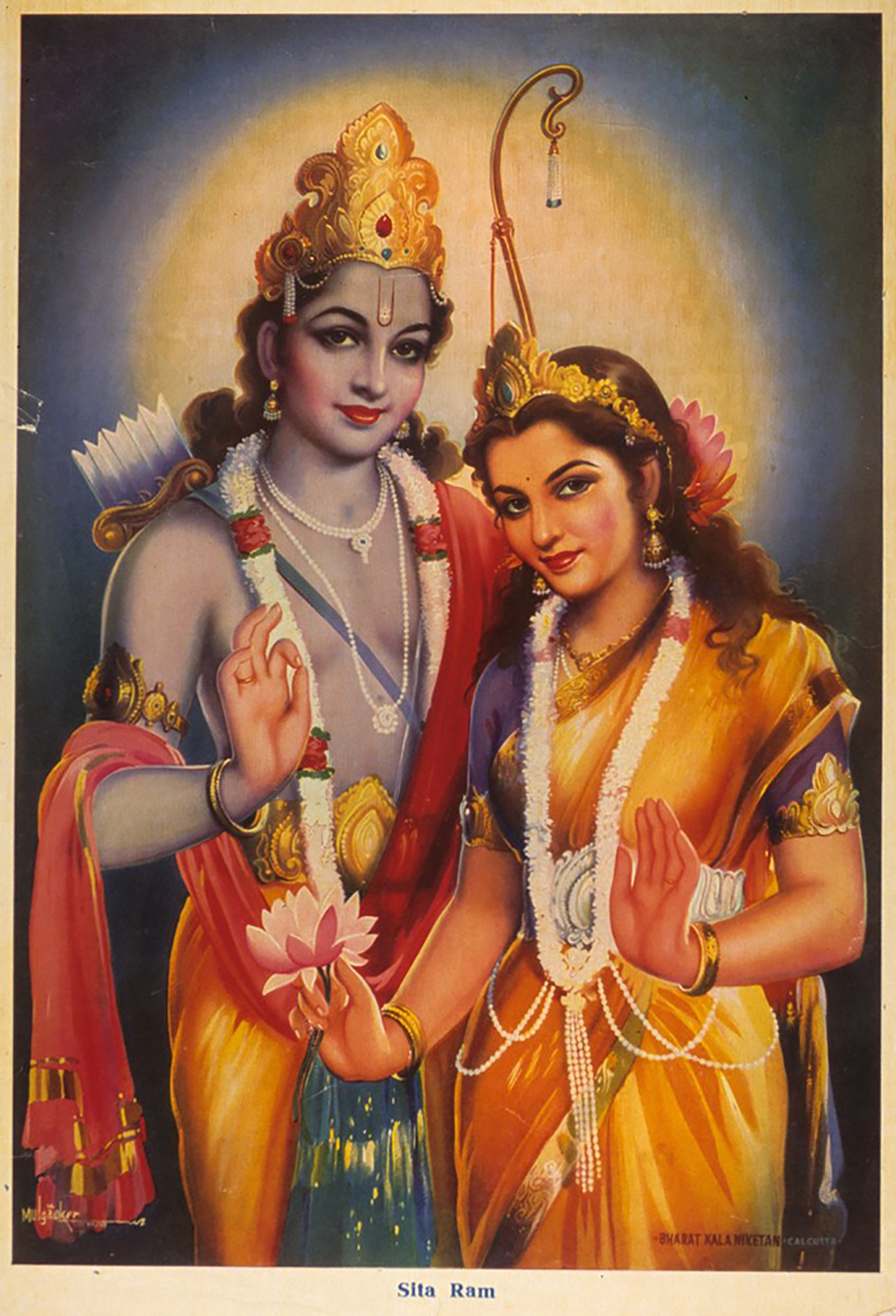 ← Variations on Ganesha
Divine Couples →
Goddesses in the Filmi Style