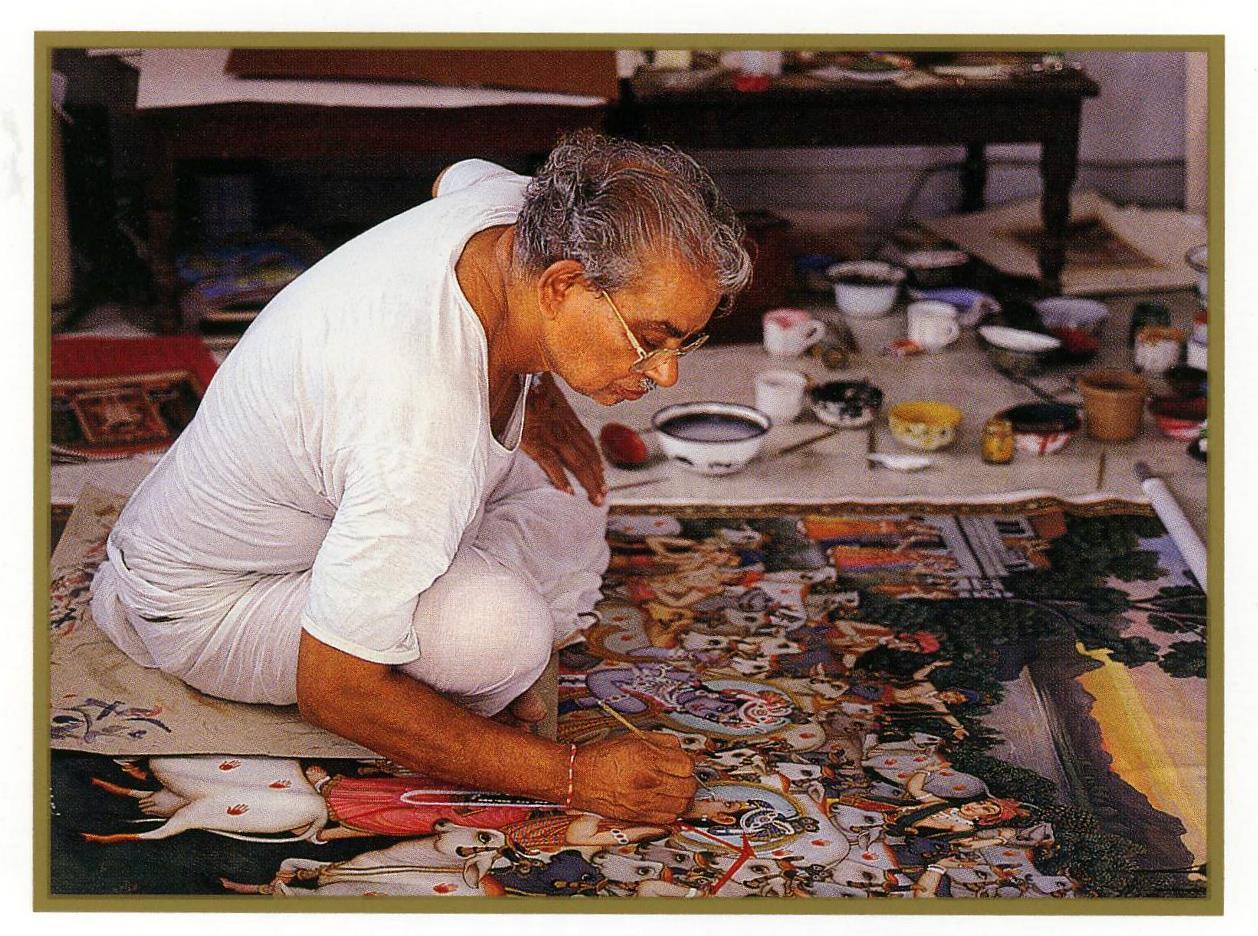 Born in Nathadwara, Rajasthan, in a family of artists associated with the famous Nathji Krishna temple.  Attended J. J. School of Art in Bombay. Initial work for other publishers including Brijbasi, then established his own publishing firm in Bombay, Sharma Picture Publications.  One of the most prominent of all poster artists through 1960s-1970s. Founded the B. G. Sharma Art Gallery in Udaipur. 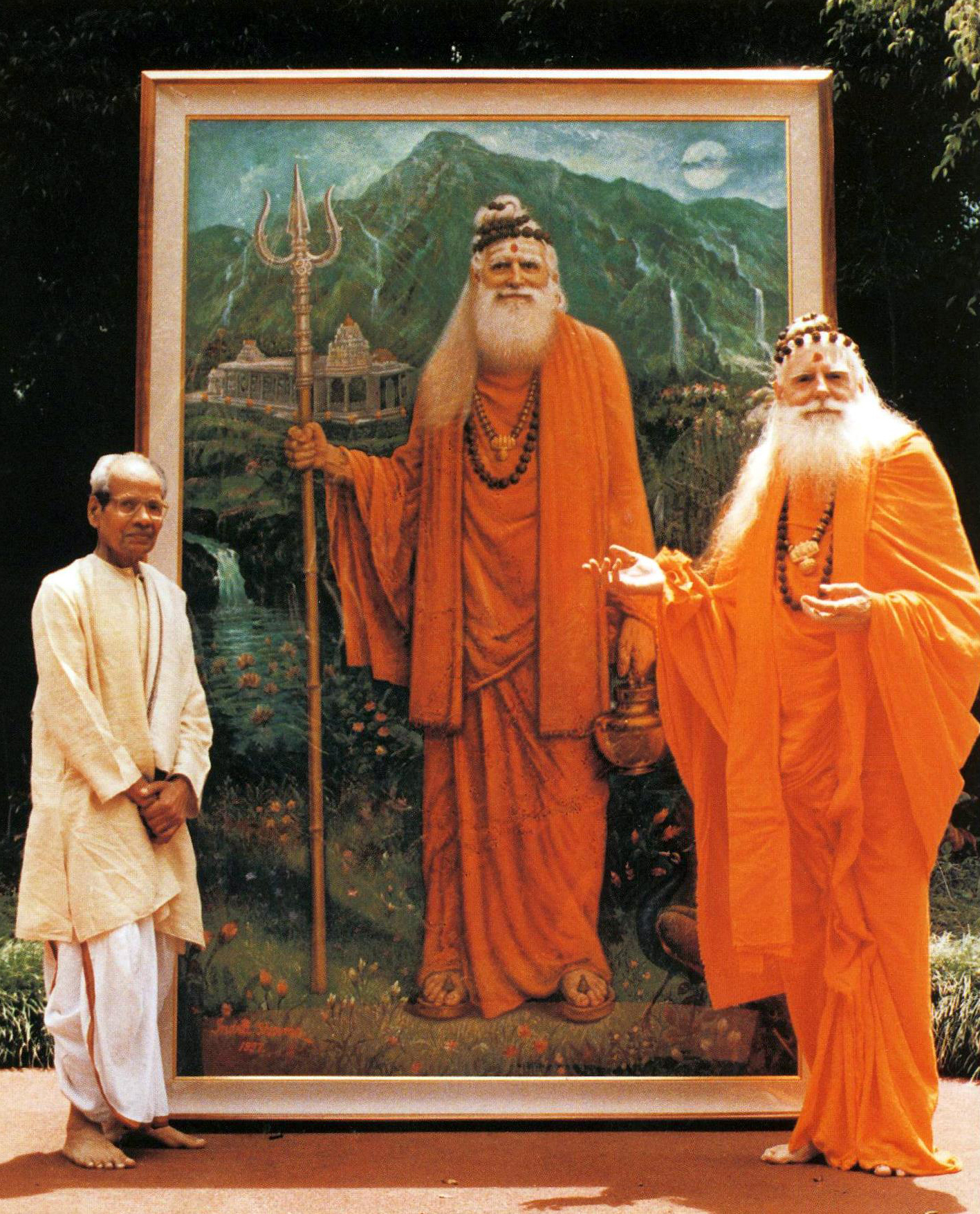 Born in Nathadwara, Rajasthan, in a family of traditional temple artists associated with the Nathji Krishna temple.  A cousin of B. G. Sharma. Attended J. J. School of Art in Bombay. Worked with several publishing firms including Brijbasi.  His illustrations have been published in the book In a World of Gods and Goddesses. 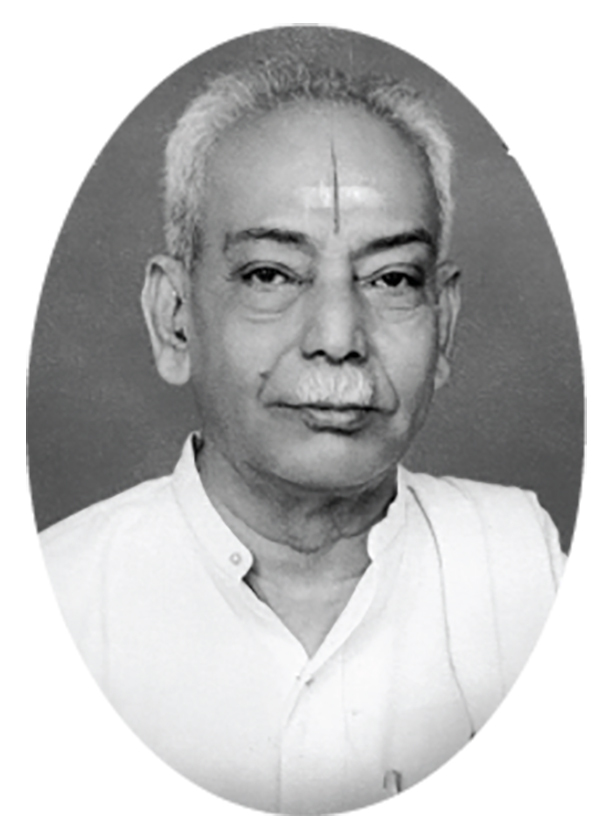 Born in Mylapore, Madras, he studied with the traditional artists of the Raju community.  Early work was as a mapmaker in the state highway department and with a traveling theater troupe.  In 1942 the troupe ran out of money in Kovilpatti, and Kondiah Raju settled there with other members of the troupe.  From that point on he devoted himself to painting and training others. He became the most influential of all South Indian poster artists. 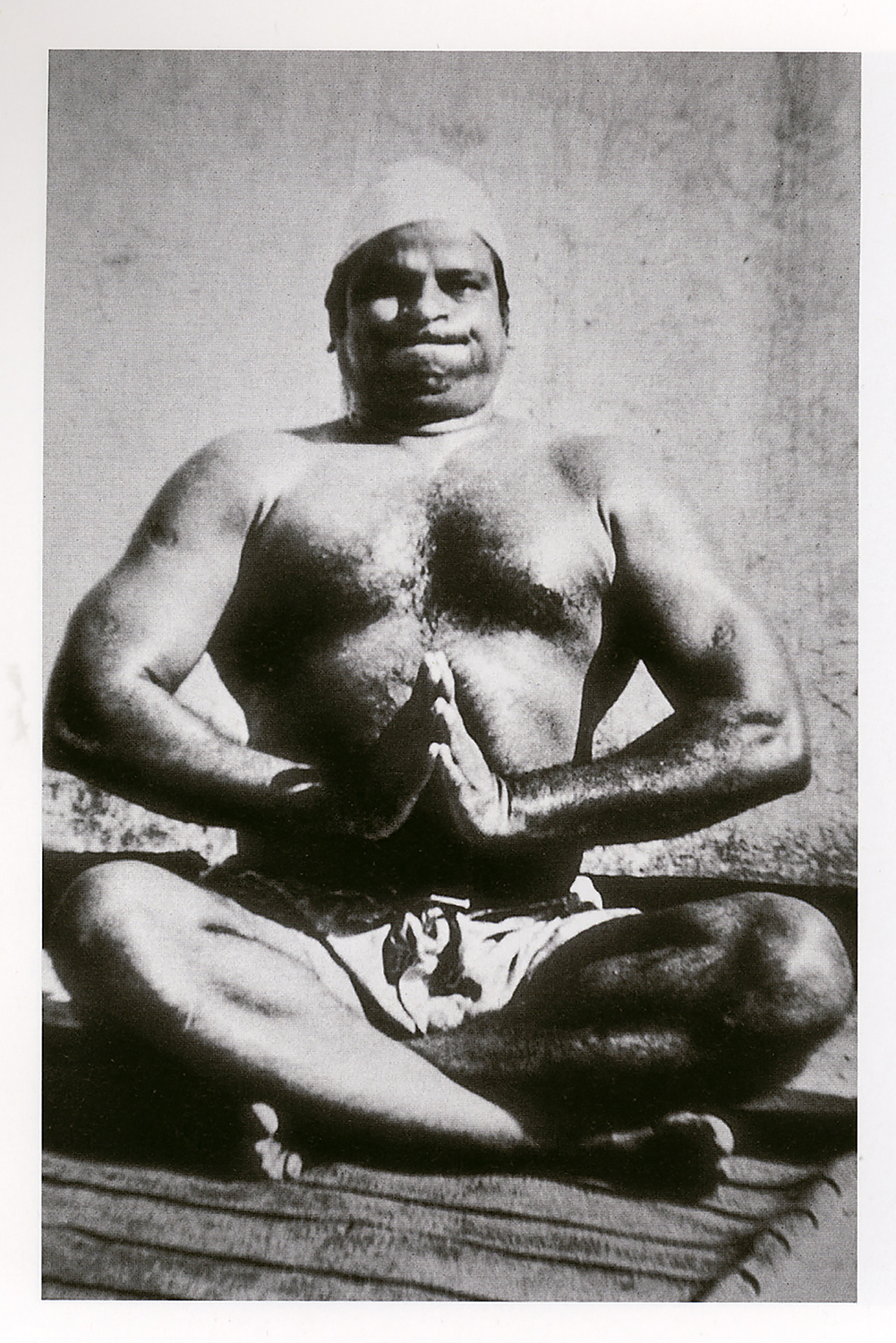 Born Sardar Mohammad Patel, and later shortened his name to conceal his Muslim identity.  Based in Kohlapur, Maharahstra, and later moved to Bombay to pursue his art. Sardar was a bodybuilder, and a devotee of Hanuman, the patron god of bodybuilding in India.  P. Sardar Art Studio in Kohlapur features his religious and secular work. 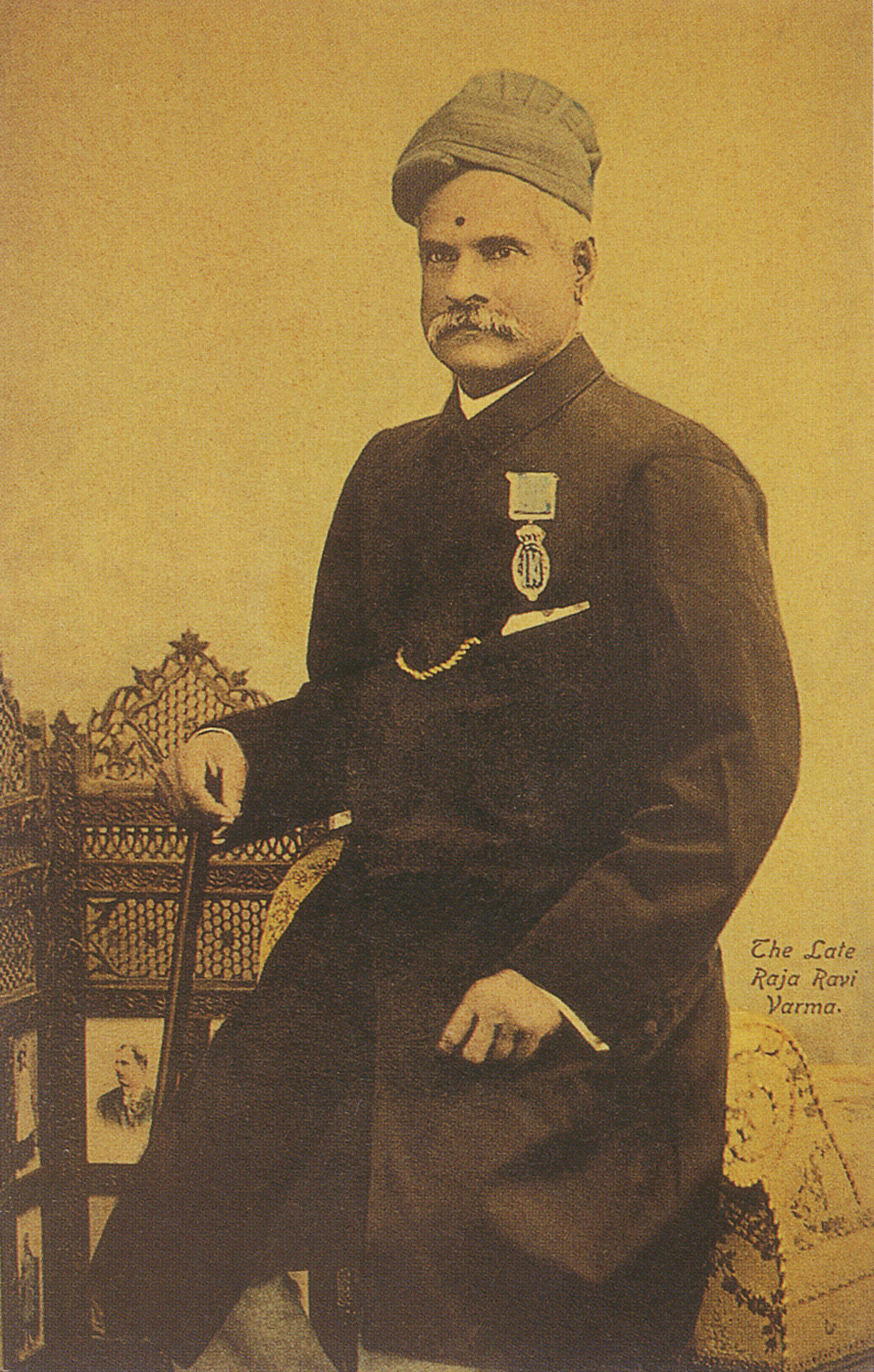 Best known of all god-poster artists, Ravi Varma was born in Kerala near Trivandrum, in an elite family.  He learned painting in the royal court at Trivandrum, studying with both European and Indian artists. In the second half of the nineteenth century, he became prominent as a portrait painter for elite patrons.  In 1894 he and his brother founded the Ravi Varma Press, to publish his own designs for a broader audience. The prints were highly successful, but in 1903 he sold the business to a German assistant, Fritz Scheicher.  Ravi Varma died in 1906, but the Ravi Varma Press continued for several decades.