About The Davis God Poster Collection 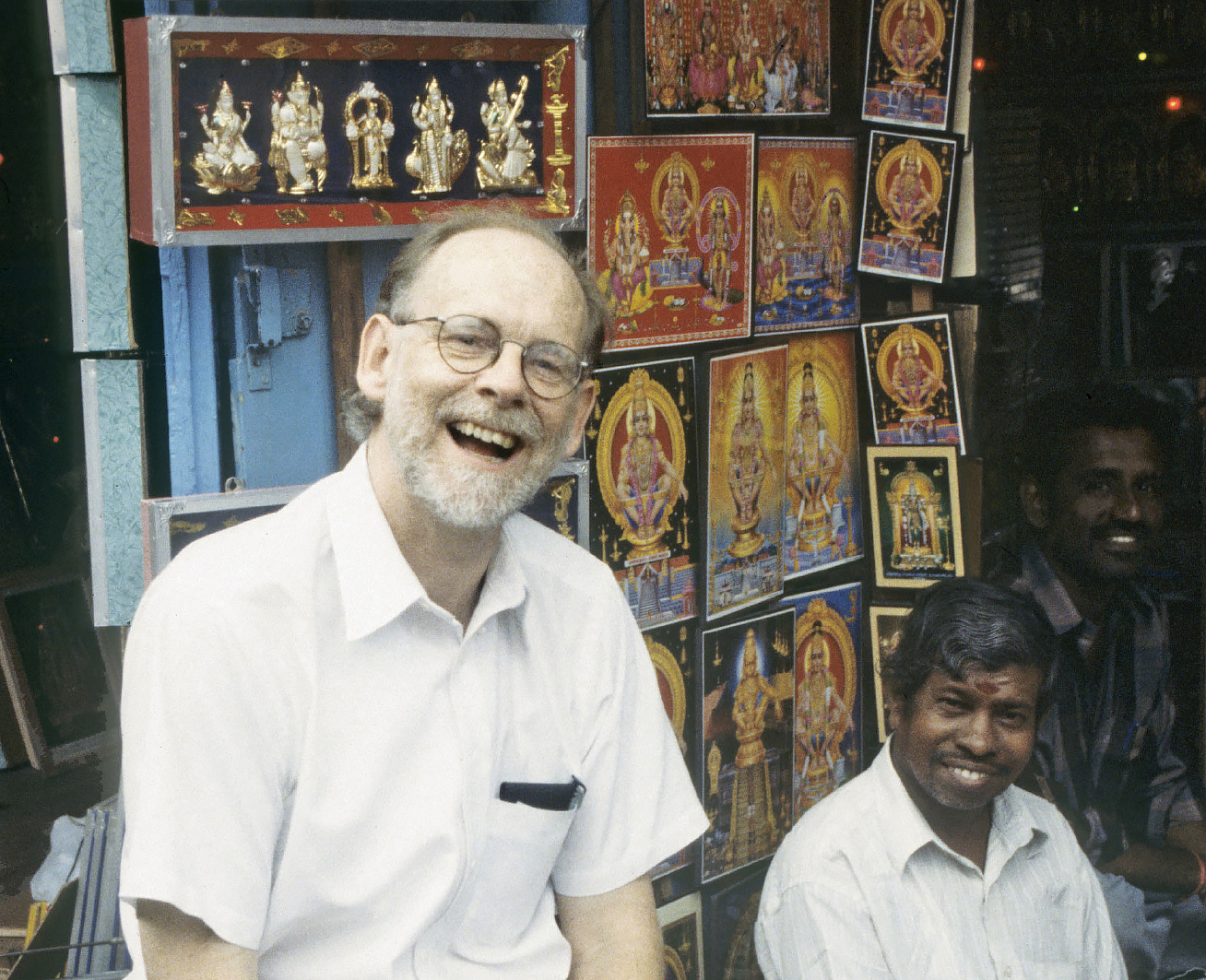 The Richard Davis God Poster Collection is a teaching collection devoted to popular Indian religious imagery.  It includes around 1500 examples of mass-produced color prints produced in India from the late nineteenth century up to the present.  Most of the images depict Hindu deities, but Christian, Muslim, Sikh, and political subjects also appear.

Posters in the collection have been acquired in India, from 1981 to 2015, from print firms in Chennai, Delhi, and Mumbai, and from framing shops, antique dealers, and pilgrimage shops in all parts of India.  Most of the posters in the collection have been personally acquired by Professor Richard Davis; others were gifts from students and friends.  The large majority are recent prints, produced since the 1980s, though there are older items as well that go back to the early decades of the twentieth century.

Thanks to the Bard College Visual Resources Center, the Collection has been digitalized with high-resolution photographs, and made available to interested viewers through Artstor.  Bard students and faculty can gain direct access to the Collection through this archive.

Above: Richard Davis and friends at the Uma Picture Mart, Amman Sannathi Road, Madurai, Tamilnad. May 2004.

About the Artists →
About The Davis God Poster Collection