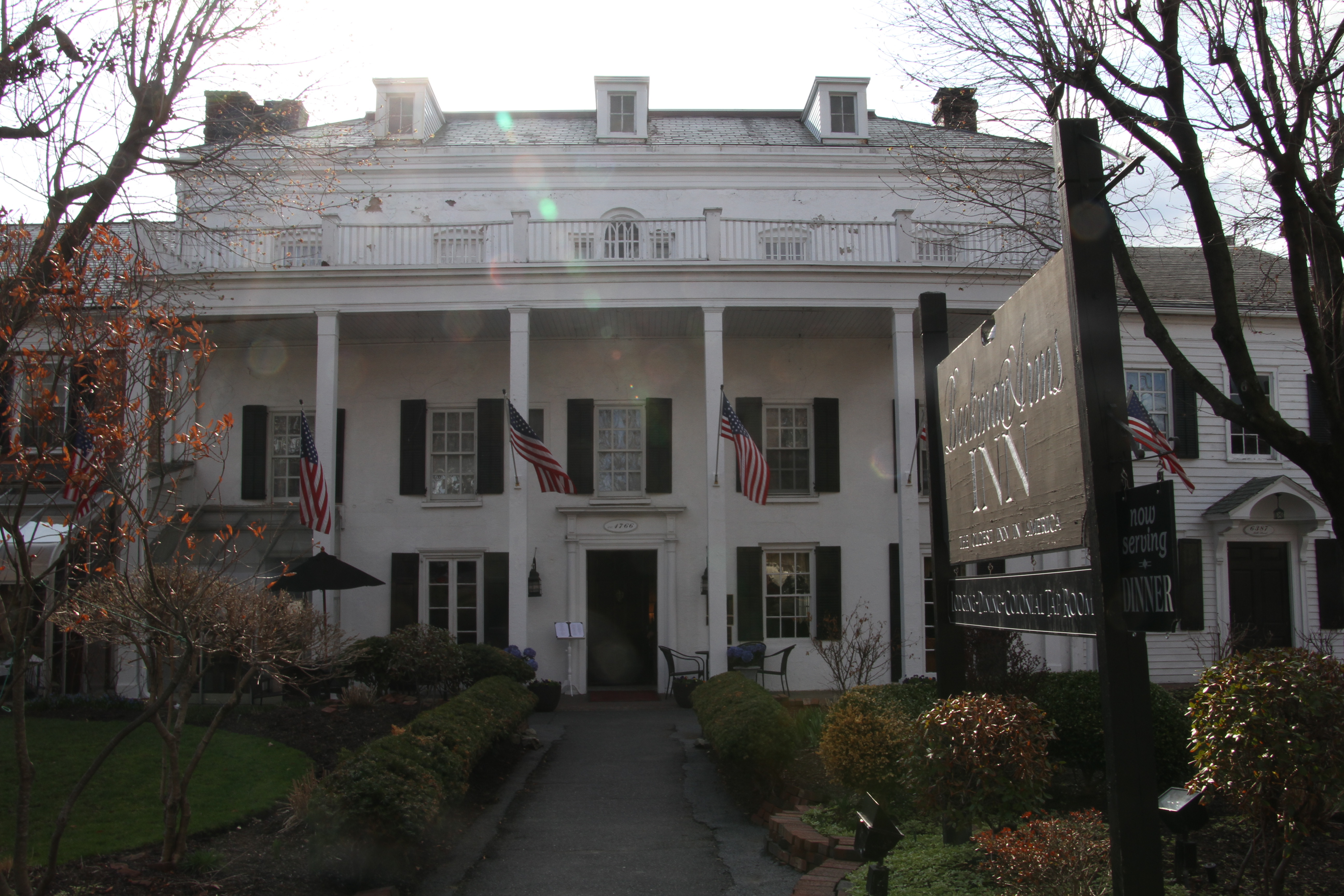 The Beekman Arms has been consistently highlighted by Rhinebeck as an example of its historic heritage. The town's first Community Day took place on the Beekman Arms' lawn, and postcards produced by the town promoted the "historic" Beekman Arms as an attraction.

From its origins in the late eighteenth century to the twenty-first century, American Romanticism in the Hudson Valley has been sustained and embraced as a source of pride and patriotism for the region. In some ways, the path American Romanticism has taken is an ironic one: A philosophy that was born out of the anxieties of capitalistic impulses has now been repurposed by Rhinebeck officials as the town’s economic salvation. The movement has also shifted from emphasizing romanticized portrayals of the natural environment to encouraging romanticized portrayals of history and culture. Romanticism took off in early America as a way to enrich a society that was devoid of shared history and identity, and unite the country around an appreciation of natural beauty. But today, many Americans visit Red Hook and Rhinebeck every year to visit communities that are lost in time. These towns romanticize historic architecture and landscapes to evoke an image of early America that was simple, pastoral, and prosperous. American Romanticism today does not emphasize the sublimity of natural landscapes as much as it does the picturesqueness inherent in man-made structures endowed by the allure of history. But much like it did hundreds of years ago, Romanticism ultimately serves to promote American patriotism and identity.