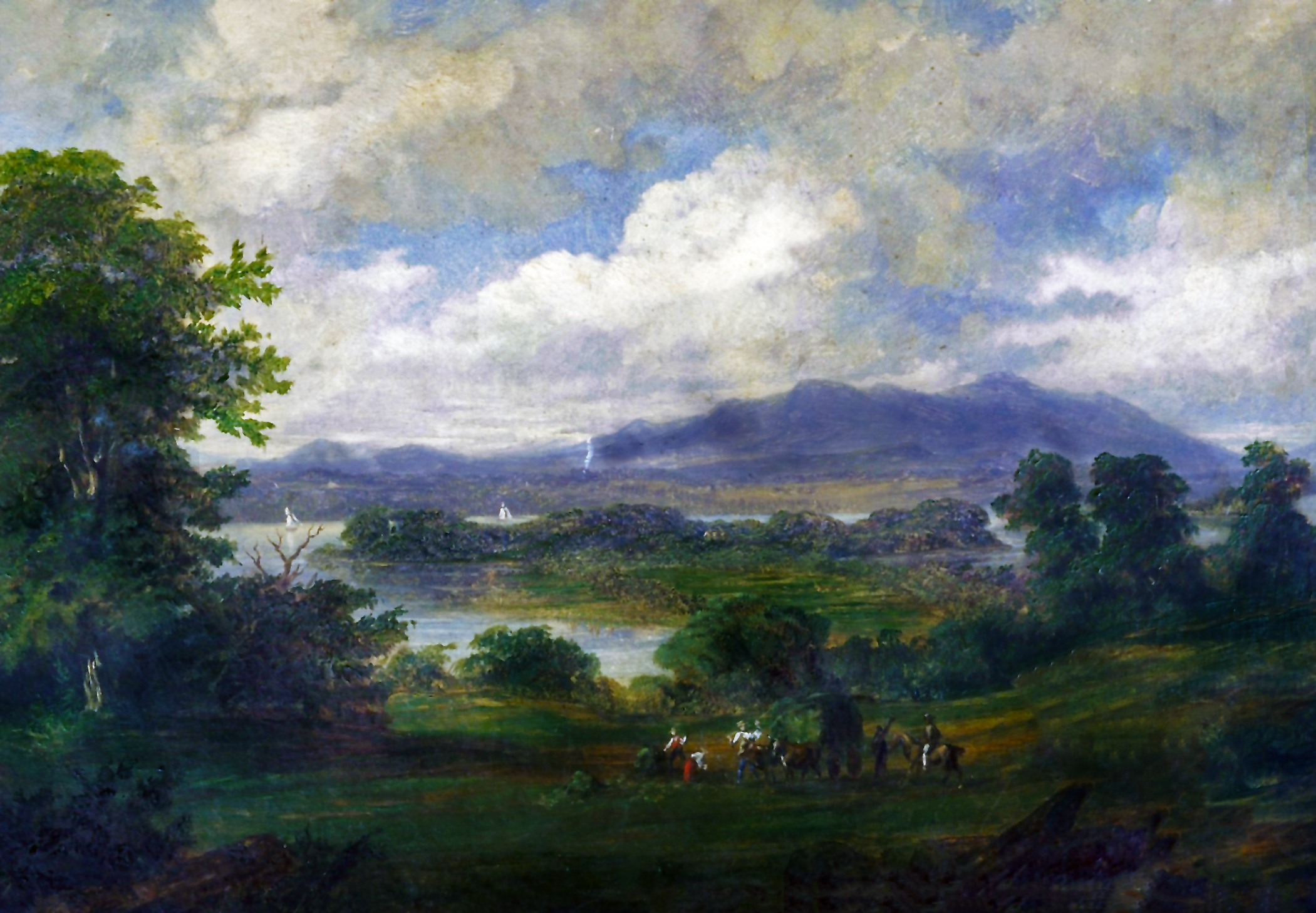 When Bard College was founded in 1860 as Saint Stephens College, the environment was comprised of wealthy Hudson River estates and teeming with farms. The first farms in the area began to take shape when in the early 18th century Europeans began to colonize the area. These would include the Lewis family, who would later record their experiences for us to see today. The time before Saint Stephen’s College would see the rise of farming in Annandale and also its eventual collapse as vast estates took over along the Hudson, though some of them also had farms. 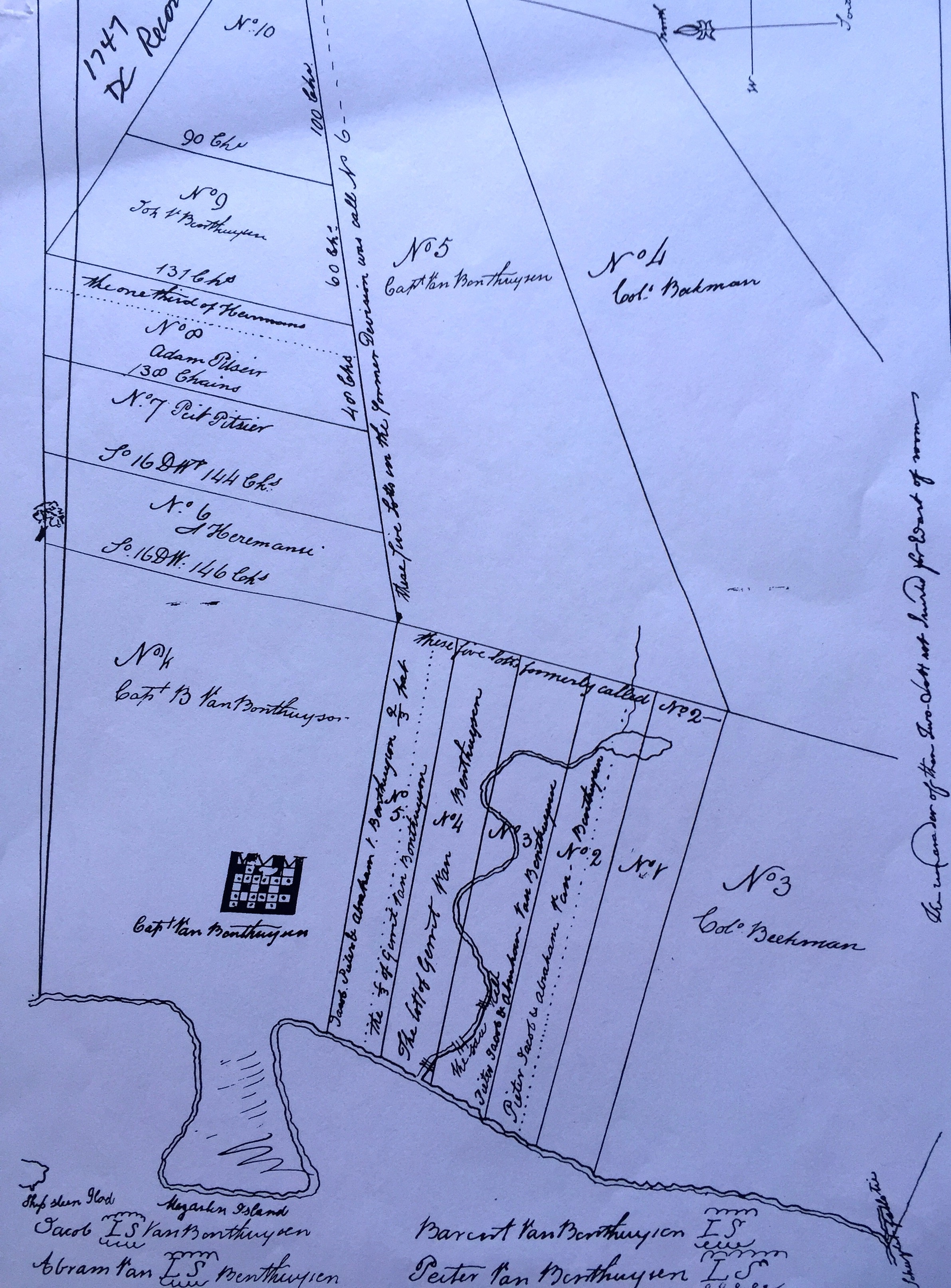 The first European farms on what would become Bard campus started in about 1725. The land that would comprise all of Bard was originally purchased from Native Americans in about 1680 by  Col. Pieter Schuyler, who received a land grant from the colonial governor in 1688.  Never doing anything with the land, in about 1725 he sold a parcel to Barent van Benthuysen. The tract of land started from the Hudson and ran from Tivoli to the Saw Kill and as far east as where the Post Road is now, with heart of the property where Cruger Island Road runs. Using slaves, van Benthuysen cleared the land and had farmers settle the land. The Lewis family was one the initial families to buy land, buying their farm which would be on Annandale Road and cross what is today 9G. Theirs was one of the first small-scale farms in the area. They would build a farmhouse in 1751, which still stands on Bard campus in much altered form.

There were also many tenant farmers in the area. In about 1730, Clermont, the estate of Robert Livingston was built in today's Columbia County. The estate was 13,000 acres, inherited from his father, the Lord of Livingston Manor, who owned 160,000 acres to the north and east.  All of the Livingstons had tenant farmers who worked the land.  On the land that became the Bard campus, tenants farmed parts of the large estate owners' lands.