Arts Across the Nation: Eleanor and WPA Artists

With the development of the WPA arts programs, ordinary citizens from across the United States were involved in both the creation and viewing of works of art on a much broader national scale. In the Federal Arts Project, theatrical productions, musical performances, and writing projects amended the visual bias of the earlier projects. Eleanor sustained her involvement in these projects by her relationships with some of its prominent figures (like Hallie Flanagan) and her visits to WPA programs across the nation. 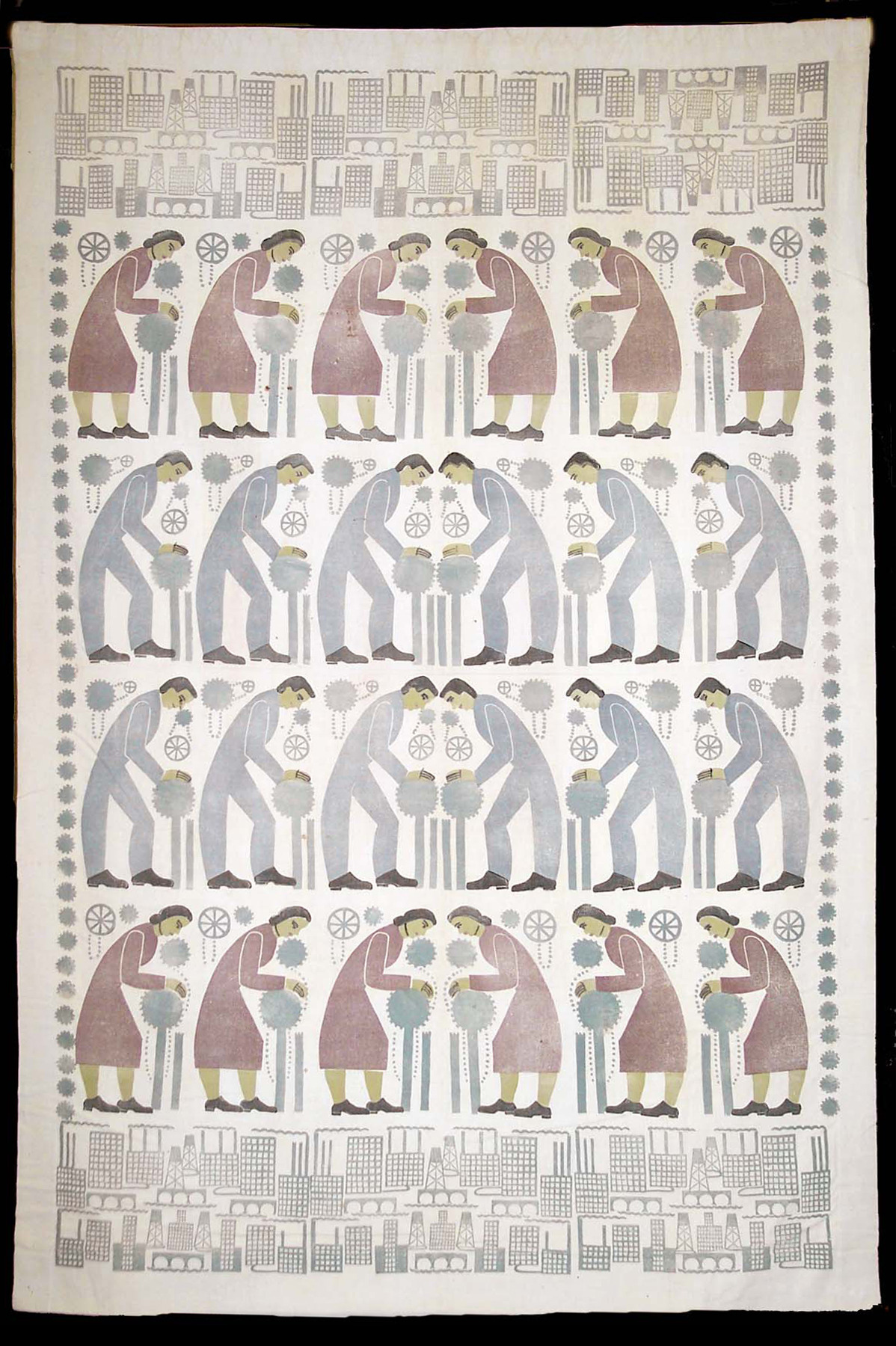 Florence Kawa produced this piece under the WPA Federal Art Project. Among Eleanor’s possessions at Val-Kill, this wall hanging probably hung among her various photographs, prints, and memorabilia which covered most of her walls. The piece depicts factory workers at machines, in a folk style unique to American art. The symbolism of WPA art often centered on scenes of workers participating in the progress of the nation.

The WPA arts projects emphasized craftwork and skill, much like Eleanor's earlier ideas realized in Val-Kill Industries. Across the nation, camps and centers produced decorative objects like this wall hanging, that the Roosevelts slowly accumulated in their private possessions.

Eleanor advocated for a form of public education that included thorough engagement with the arts, music, and literature. She believe that through analysis and interpretation, students could arrive at a more complex and fulfilling understanding of theirs lives, both private and public. 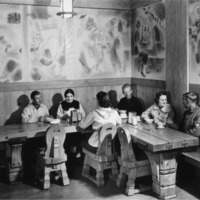 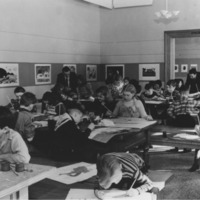 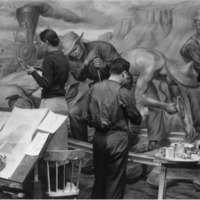 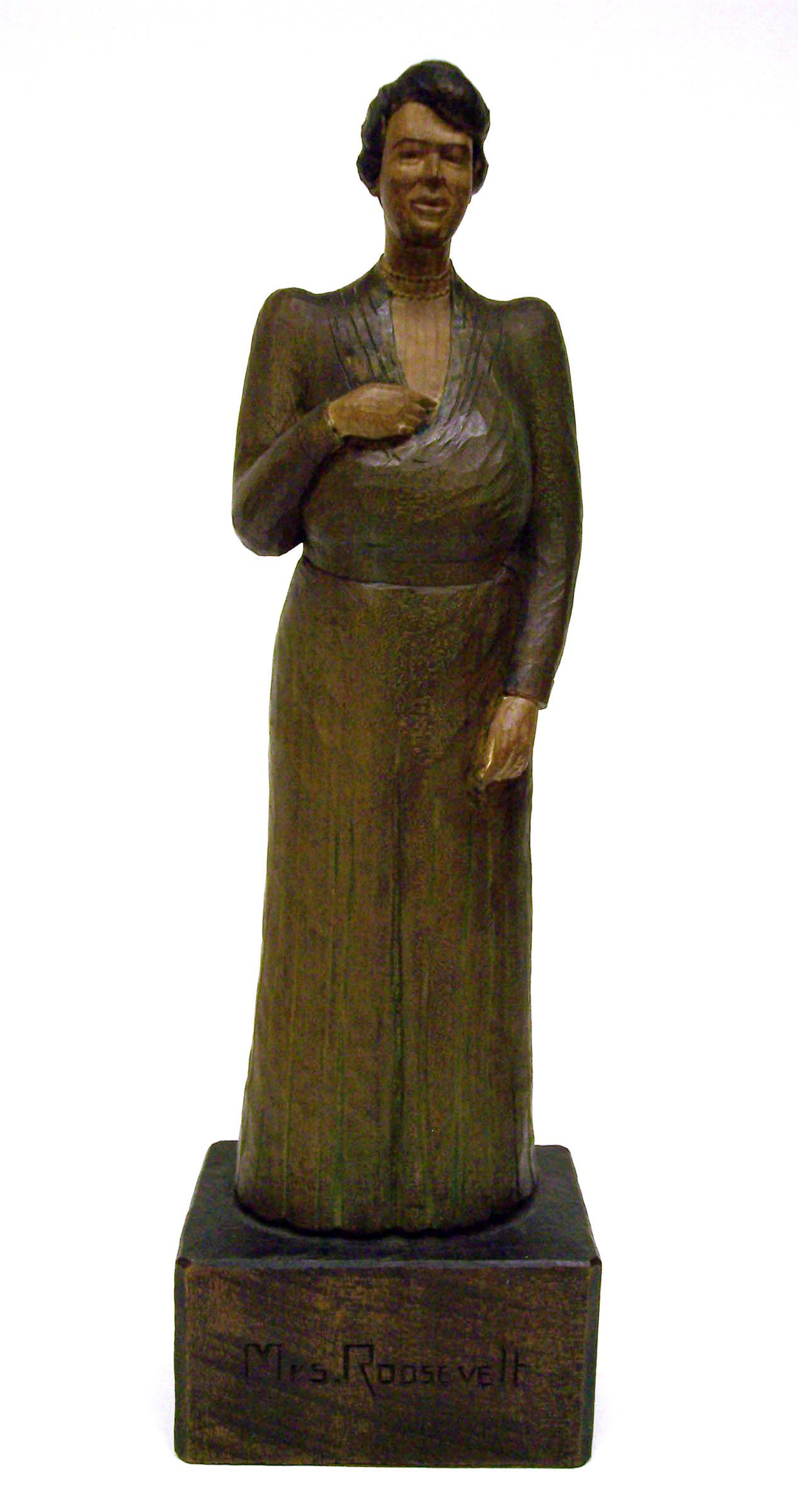 The WPA arts programs broadened artist’s access to federal funding, particularly artists that did not work in monumental forms like mural painting or sculpture. This carved piece represents one of the countless tributes the Roosevelts received from such artists.

Taylor, Nick. 2008. American-made: the enduring legacy of the WPA : when FDR put the nation to work. New York: Bantam Book.

← “You have particular gifts”: The Social Landscape
Conclusion and Bibliography →
Arts Across the Nation: Eleanor and WPA Artists