Resistance to slavery began the moment Africans were captured to be sold to European profiteers and shipped to the colonies.  Among those who were kidnapped and trafficked, many fought against their captivity, mutinied, and jumped ship even before they left the African ports. Prior to the mid-nineteenth century, most Blacks were denied access to the machinery of public discourse - the ability to write and publish - so most early voices of resistance issued from English abolitionists. Thomas Clarkson and Granville Sharpe established the Society for the Abolition of the Slave Trade in 1787. William Wilberforce soon joined their cause. 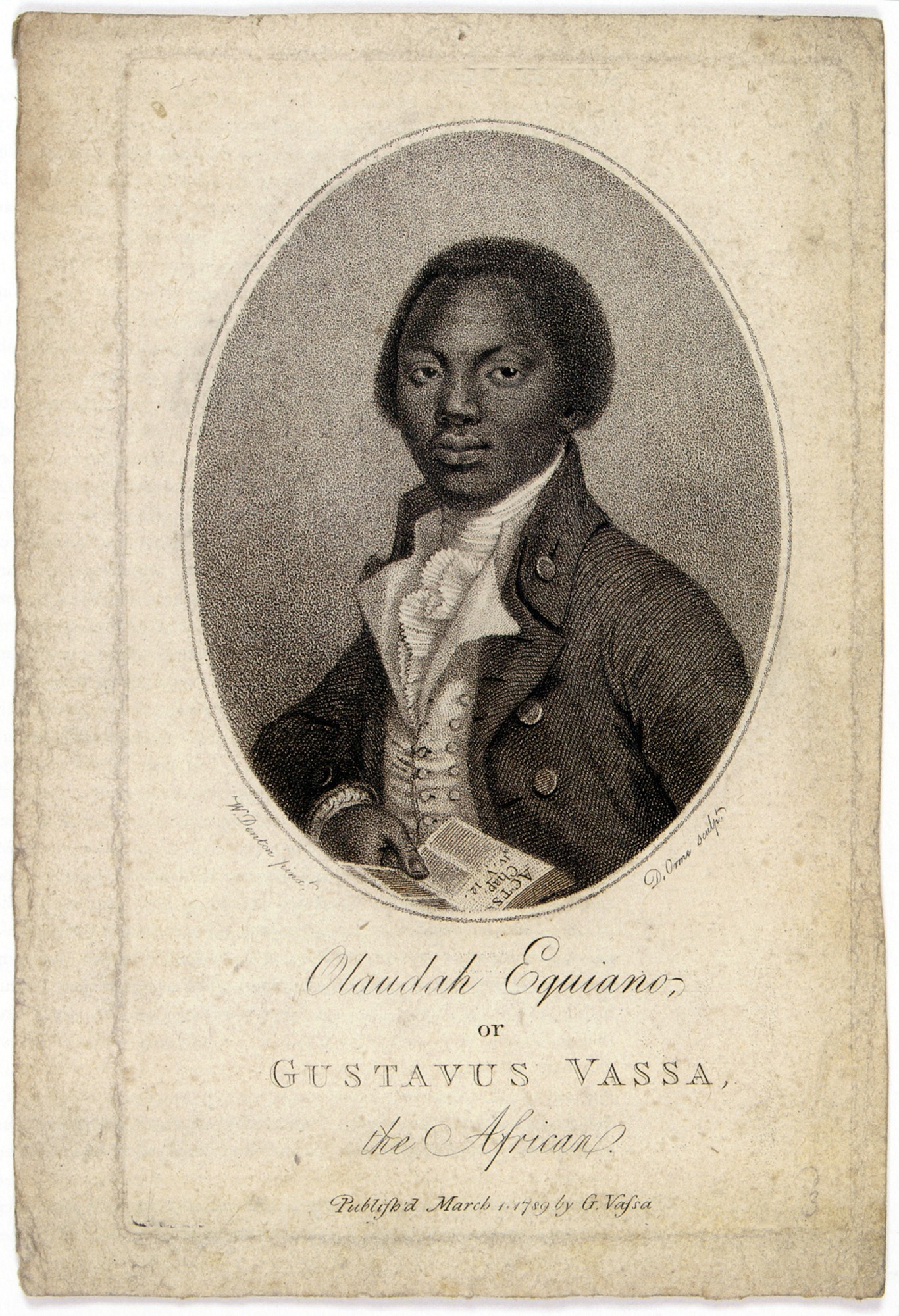 The Interesting Narrative of the Life of Olaudah Equiano, or Gustavus Vassa, The African, first published in 1789 and seen here in a rare 1816 edition, stands out with its perspective from the subject position of a man enslaved and self-liberated.

Equiano’s Narrative fueled the abolition movement and, working with Sharpe, he was able to fight back against brutality and enslavement.

The Interesting Narrative of Olaudah Equiano, by Olaudah Equiano, Penryn: Printed by and for W. Cock, 1816. Alan Sussman Rare Book Collection at the Stevenson Library, Bard College. Call # HT869.E6 A3 1816. 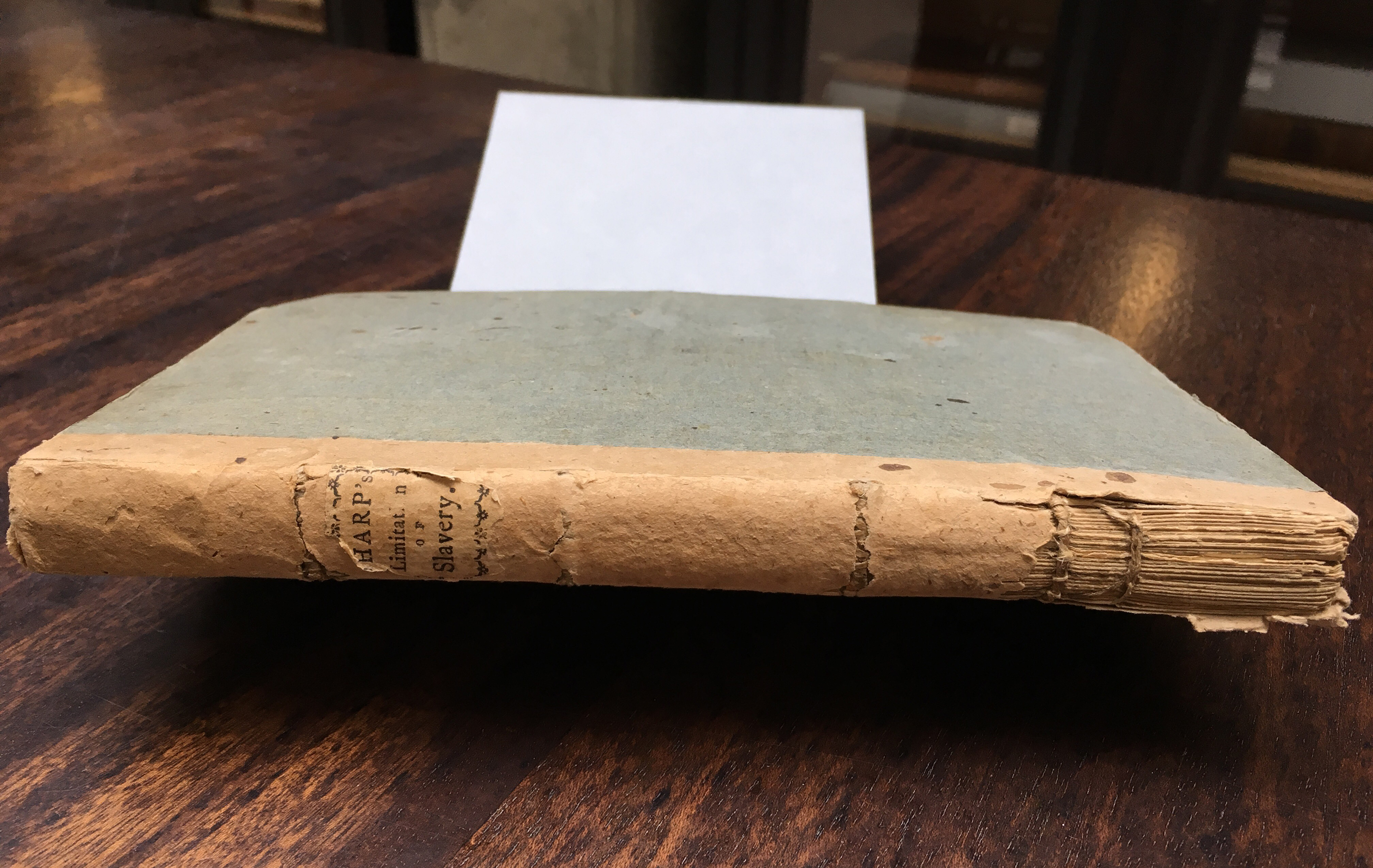 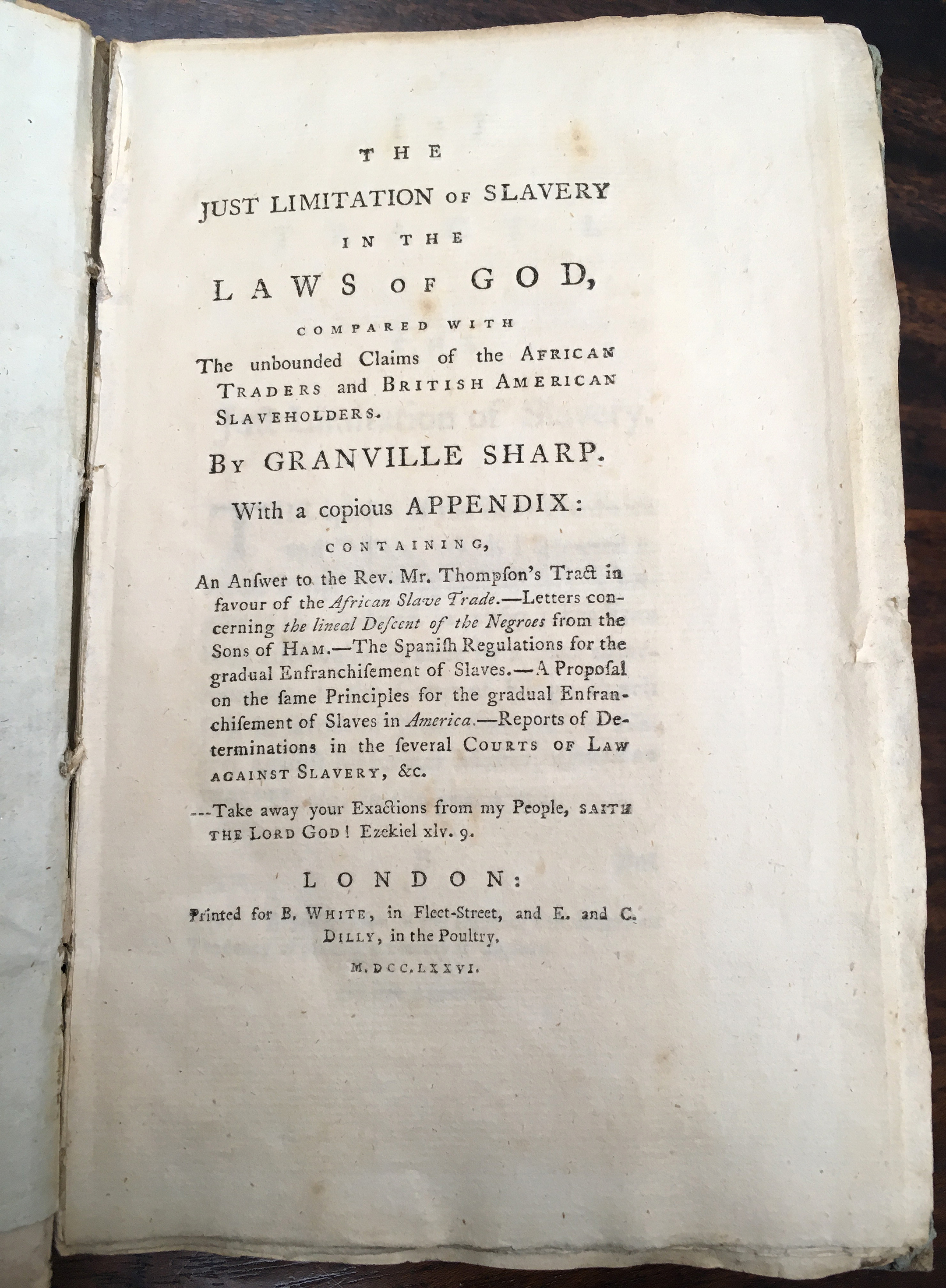 The just limitation of slavery in the laws of God, compared with the unbounded claims of the African traders and British American slaveholders, by Granville Sharp, 1st ed., London: 1776. Alan Sussman Rare Book Collection at the Stevenson Library, Bard College. Call # HT 915.S4 1776

In 1824 Black activists Reverend Thomas Paul from Boston’s African Baptist Church and Prince Saunders, a prominent Black freemason, sailed to meet with Thomas Clarkson to explore various approaches to alleviating the painful subjugation, discrimination, and enslavement of African Americans. In a direct line from slavery to contemporary oppression, ongoing resistance continues to this day. 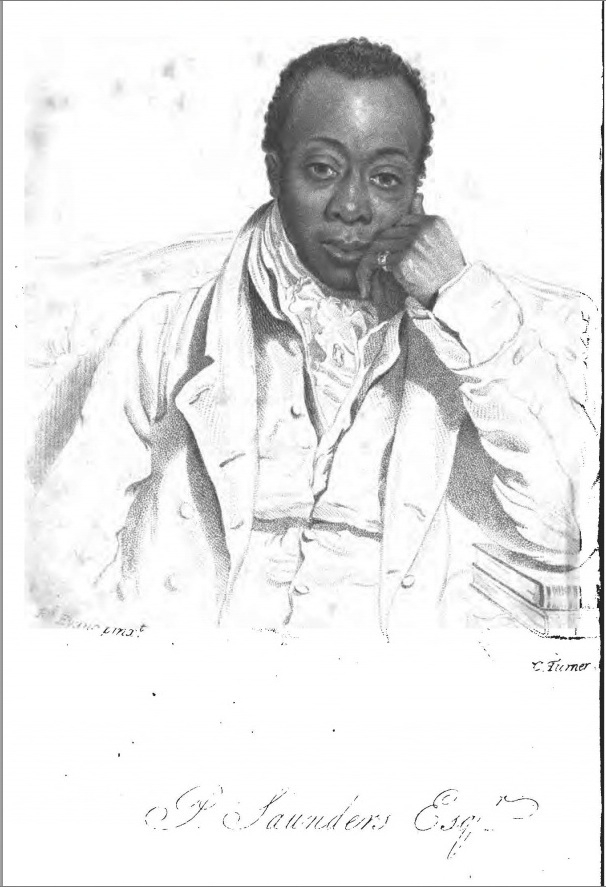 “Prince Saunders,” Opposite title page, Henri, Christophe, and Prince Saunders. Haytian Papers: A Collection of the Very Interesting Proclamations and Other Official Documents : Together with Some Account of the Rise, Progress, and Present State of the Kingdom of Hayti. London: Printed for W. Reed, law bookseller, 1816.

Plantation slavery dominated British colonies on the North American continent and in the Caribbean where they practiced the most brutal forms of enslavement. William Wilberforce’s An appeal to the religion, justice, and humanity of the inhabitants of the British empire, in behalf of the Negro slaves in the West Indies (1823) is displayed here. He and others focused first on abolishing the triangular trade of humans for raw materials and manufactured goods. The goal of abolitionists such as Sharp, Equiano, Clarkson, and Wilberforce was to end the trade, or trafficking, in human beings.

Wilberforce was a deeply religious English member of parliament and social reformer who was very influential in the abolition of the slave trade and eventually slavery itself in the British empire. 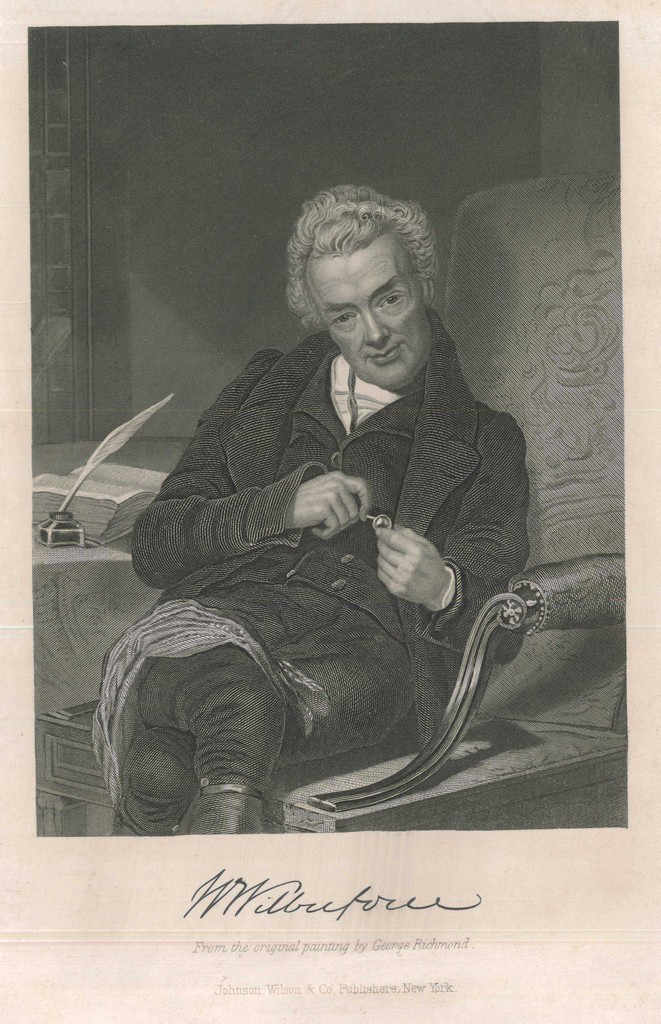 An appeal to the religion, justice, and humanity of the inhabitants of the British empire, in behalf of the Negro slaves in the West Indies, by William Wilberforce. 1823. Alan Sussman Rare Book Collection at the Stevenson Library, Bard College. Call # GN 645.B53