As with so many women writers, the great English political philosopher Mary Wollstonecraft is often overlooked, even in the present day. Wollstonecraft wrote an early defense of the French Revolution and the first modern feminist book, A Vindication of the Rights of Woman, seen here in its first edition, published by J. Johnson, St. Paul’s Churchyard in 1792. She condemns slavery as “an atrocious insult to humanity.” 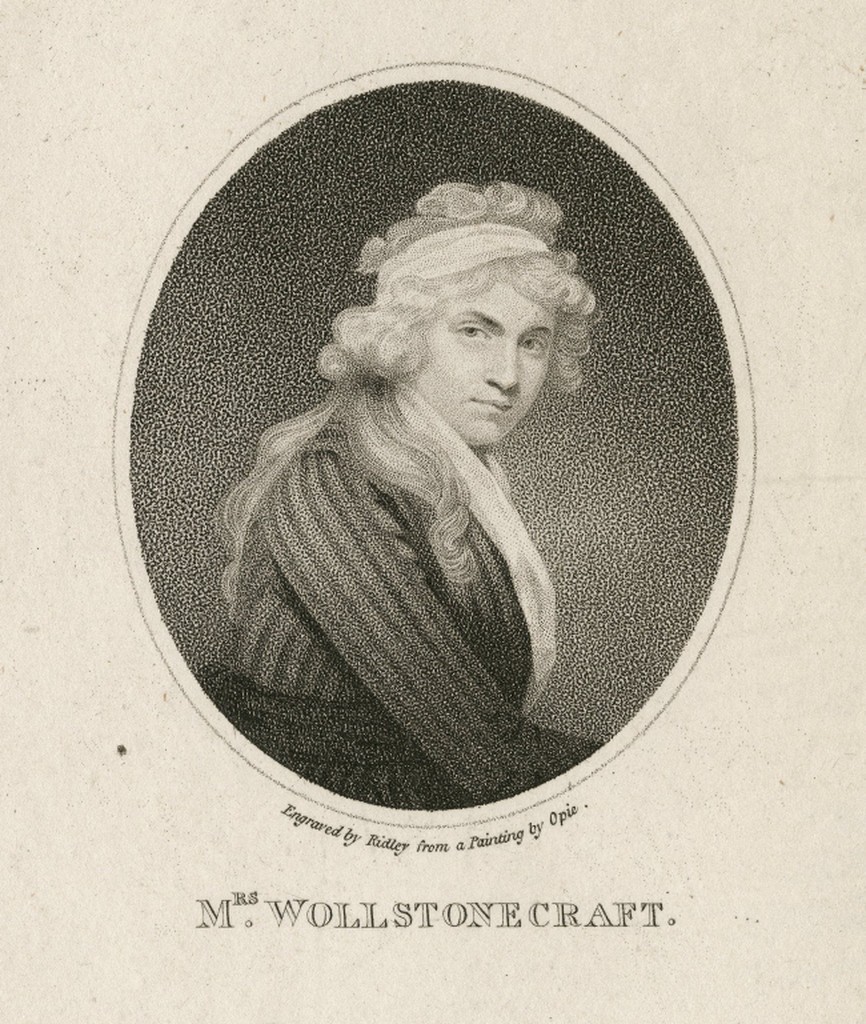 “Mrs. Wollstonecraft,” engraved by William Ridley from a painting by John Opie, published 1796. 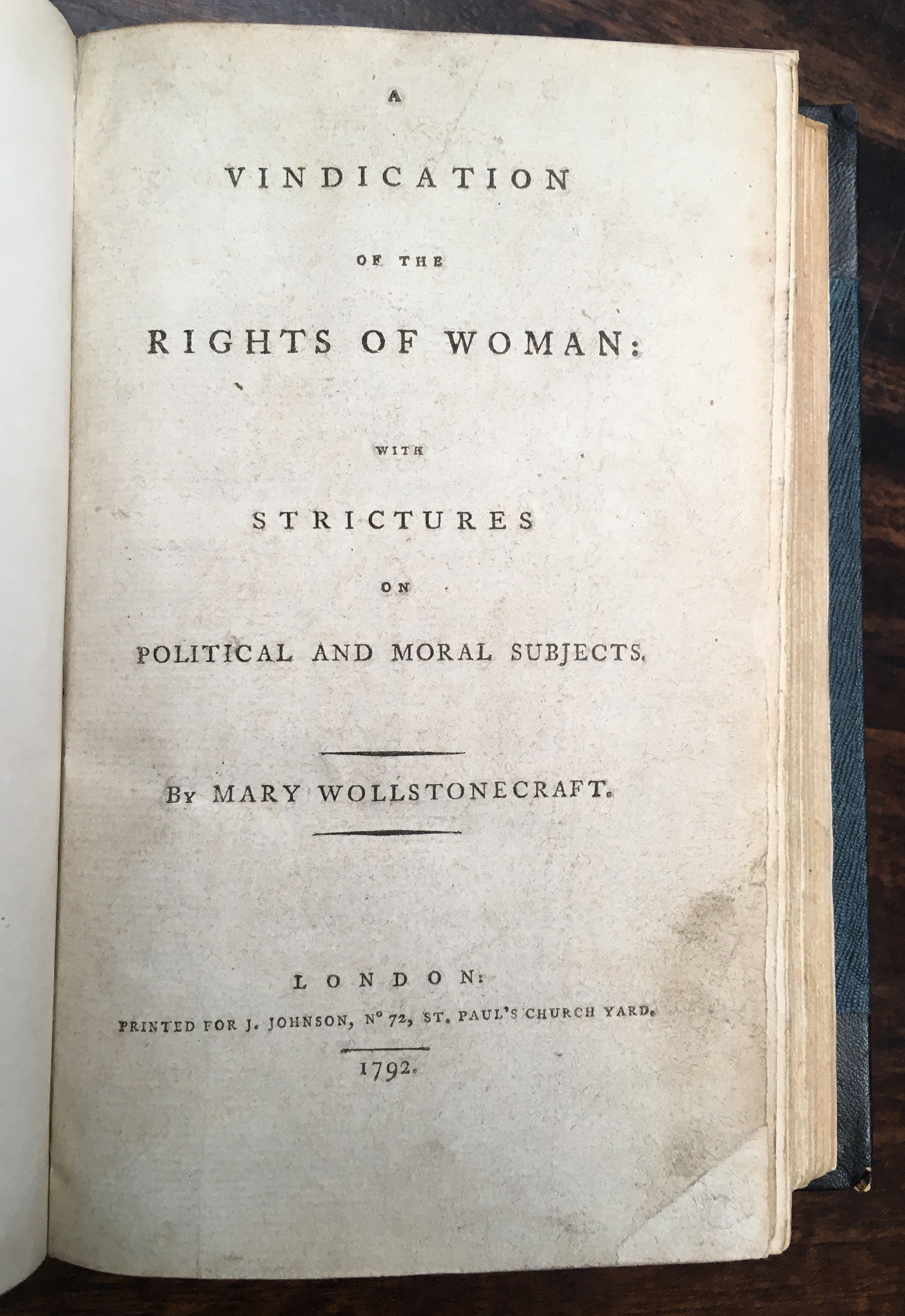 Authors/activists such as Lydia Maria Child, Lucretia Mott, Abby Kelly Foster, and Sarah Grimké tirelessly opposed slavery working with William Lloyd Garrison, Samuel Cornish, Henry Highland Garnet, Charles Lenox Remond and thousands of others for abolition. The politics of race and gender equality are often complicated, but in the early days of the movement these ideas were often bound together. Like Wollstonecraft, Grimké’s Letters on the Equality of the Sexes, and the Condition of Women, Addressed to Mary S. Parker, (Boston, I. Knapp, 1838) strongly opposed race and gender inequalities. 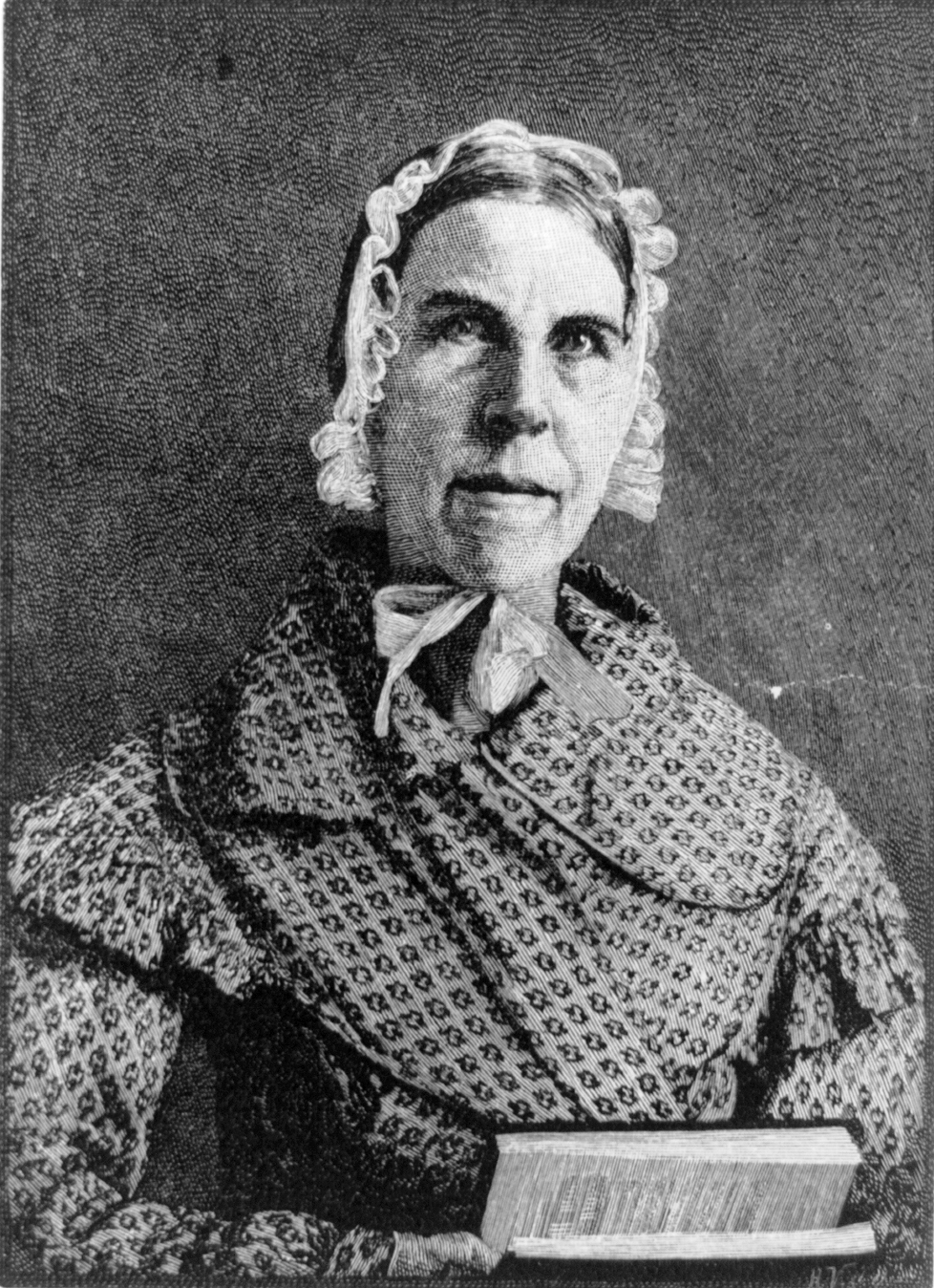 Sarah Grimké, Letters on the Equality of the Sexes, and the Condition of Women. Addressed to Mary S. Parker, Boston: I. Knapp, 1838. Alan Sussman Rare Book Collection at the Stevenson Library, Bard College. Call # HQ1423 .G8 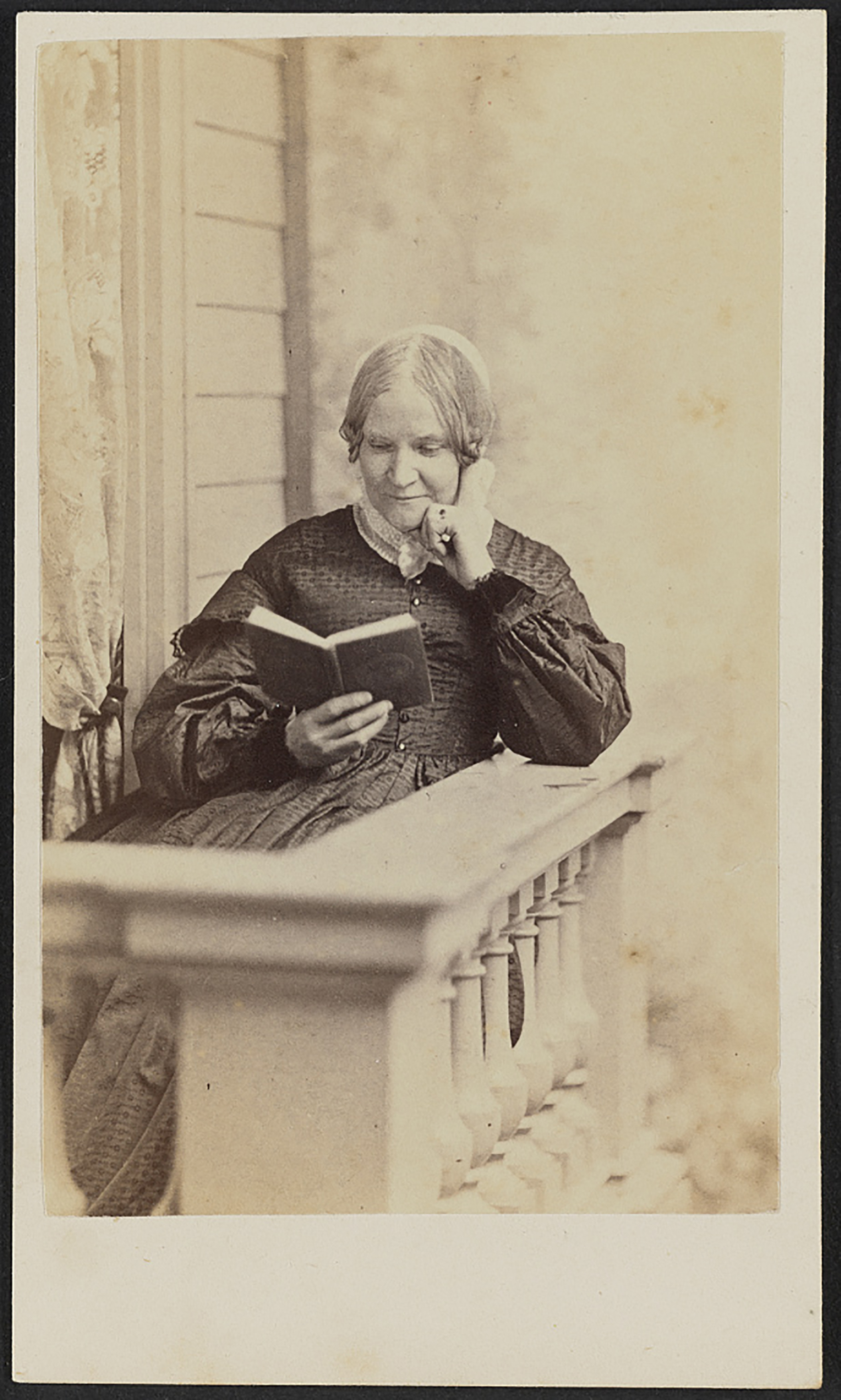 For all the earnest anti-slavery organizing that took place over time, Stowe’s novel, Uncle Tom’s Cabin (1852) shows the power of popular culture to sway opinion.  Her novel’s depictions of the cruelties of slavery swayed the hearts and minds of many to the anti-slavery cause.  The title character of her novel, Dred, a Tale of the Great Dismal Swamp (Phillips, Sampson, 1856) is a maroon, one of many who escaped and lived in autonomous communities in the Great Dismal Swamp. The Black resisters Denmark Vesey and Nat Turner provided inspiration for Stowe’s character, Dred. 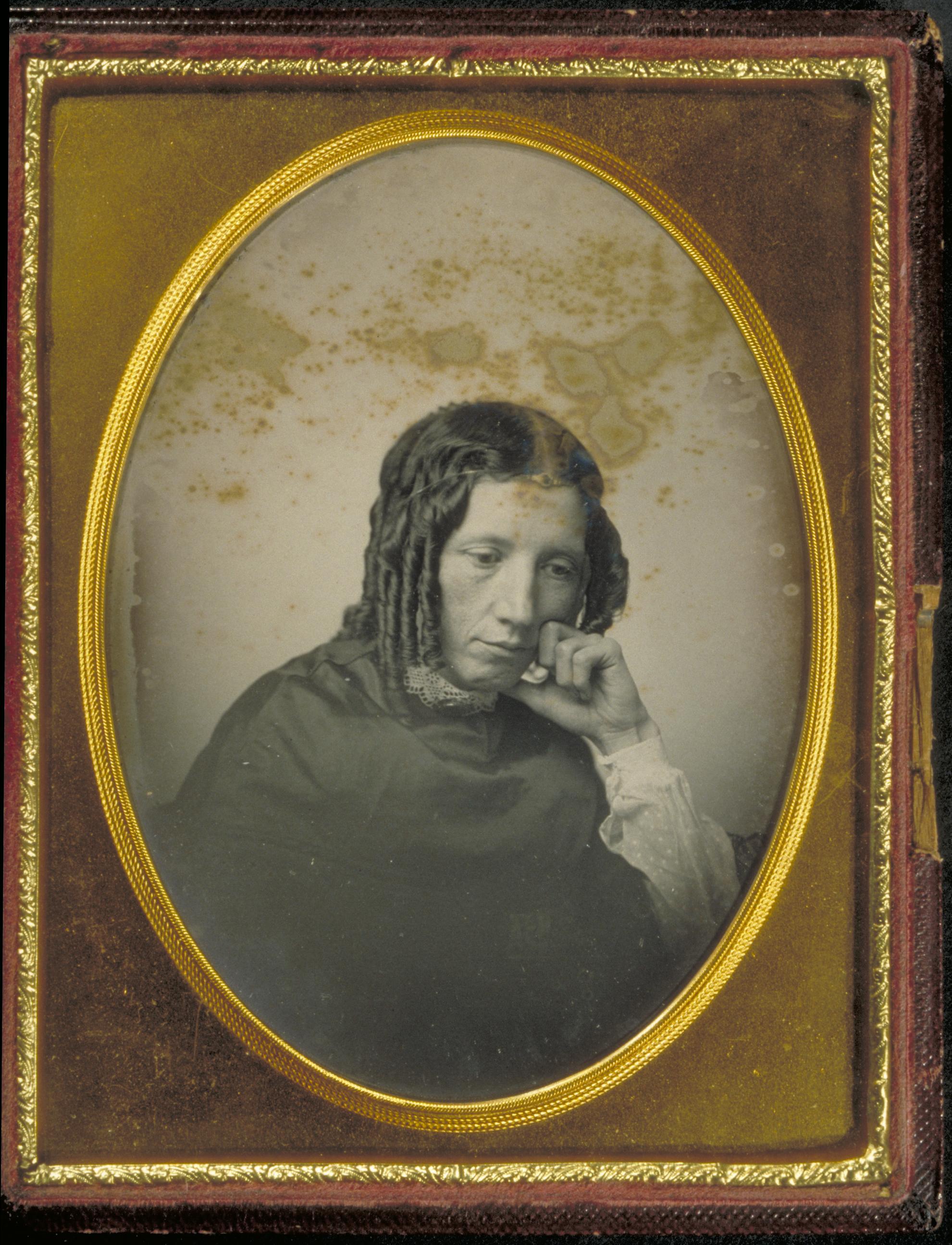 Harriet Beecher Stowe, half plate daguerreotype in case, 1852, Schlesinger Library on the History of Women in America, Radcliffe Institute A102-440-1. 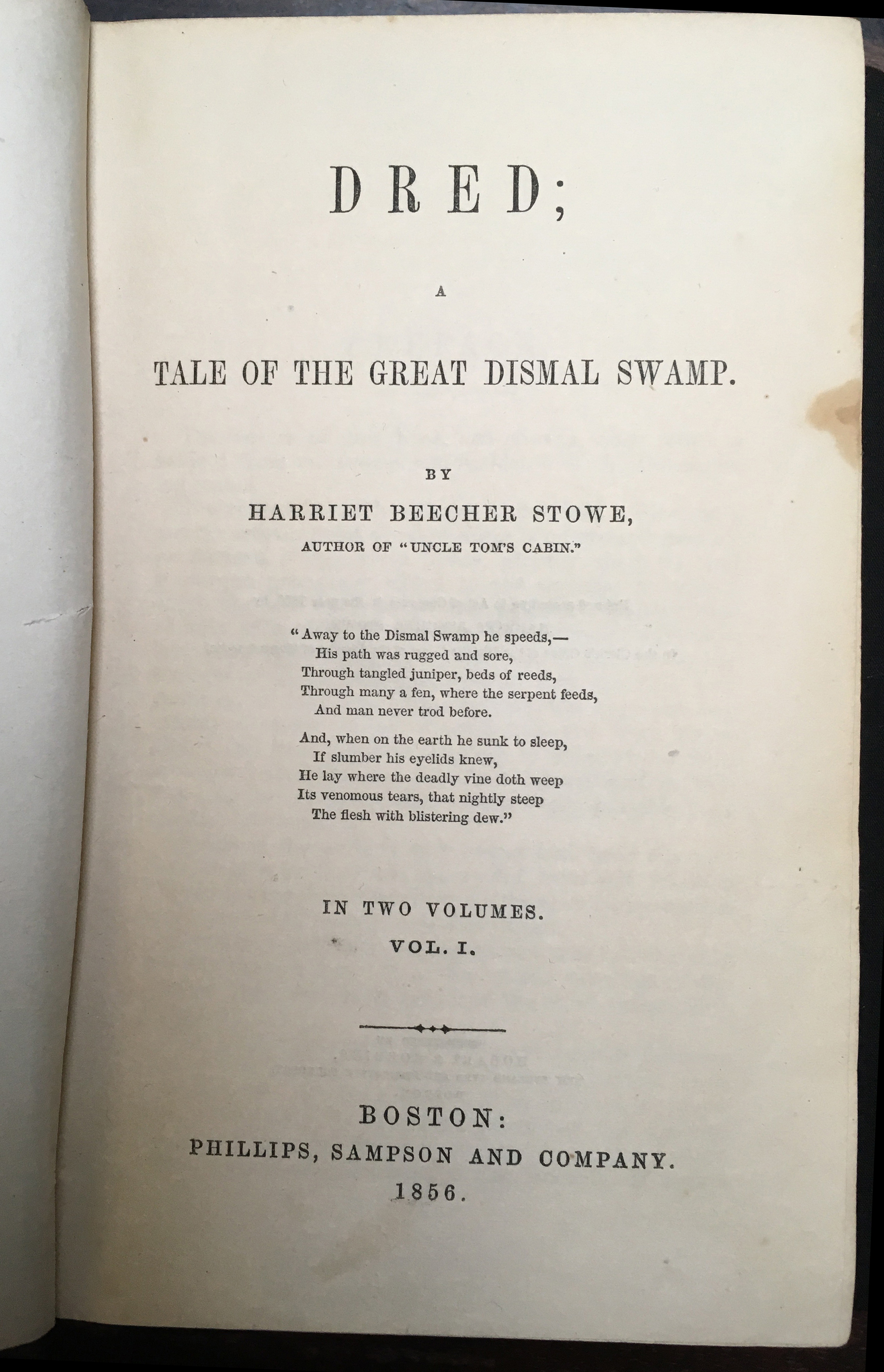