The Later Years: Art at Bard

In his later years, Stefan and Elsa focused on their role as educators at Bard College. However, the influence of Mexico lingered over much of their work. Stefan continued to produce artwork which portrayed complicated attitudes towards indigeneity, spirituality, and American culture. Some of his muralistic work which was inspired by the Mexican muralist movement was later exhibited in New York. Towards the end of his life, Stefan began to focus more intensely on issues of artistic pedagogy and the presence of spirituality in painting.

The items in this section of the exhibition emphasize the lingering effect of Mexican and Latin American aesthetics on Stefan and Elsa's attitudes towards teaching and developing their artistic practice at Bard College. 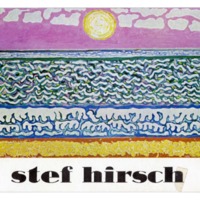 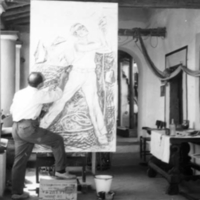 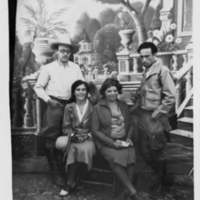 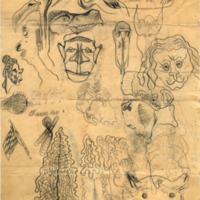 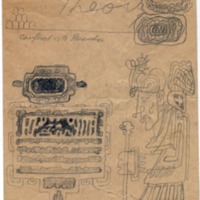 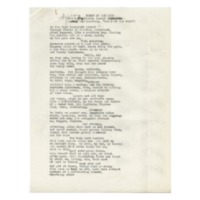 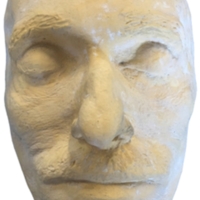 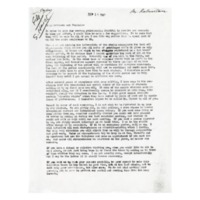