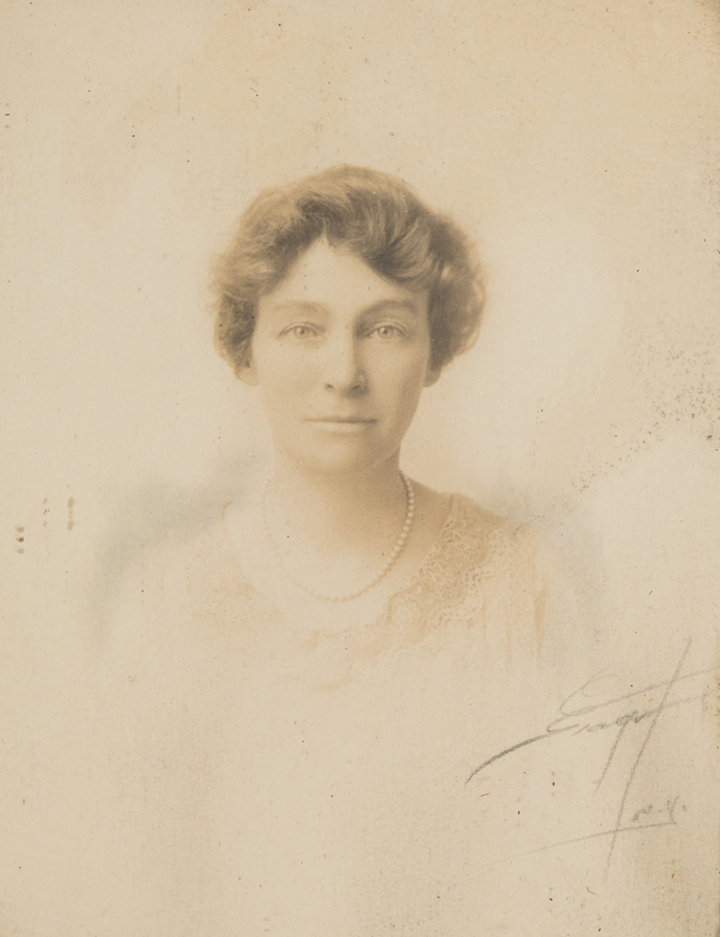 We some have hints as to who Violetta was as a person. The illustrations, each with their own precise detail, say a lot about the lifestyle of Violetta, and indicate the amount of time she spent alone in nature.

Violetta was described as a person who was “full of life” and always a welcome guest of friends; although, it seemed that she valued the idea of solitude as well, spending countless hours in the woods by herself to paint and catalog the mushrooms. This seemed less like a hobby to her and more a way of life. 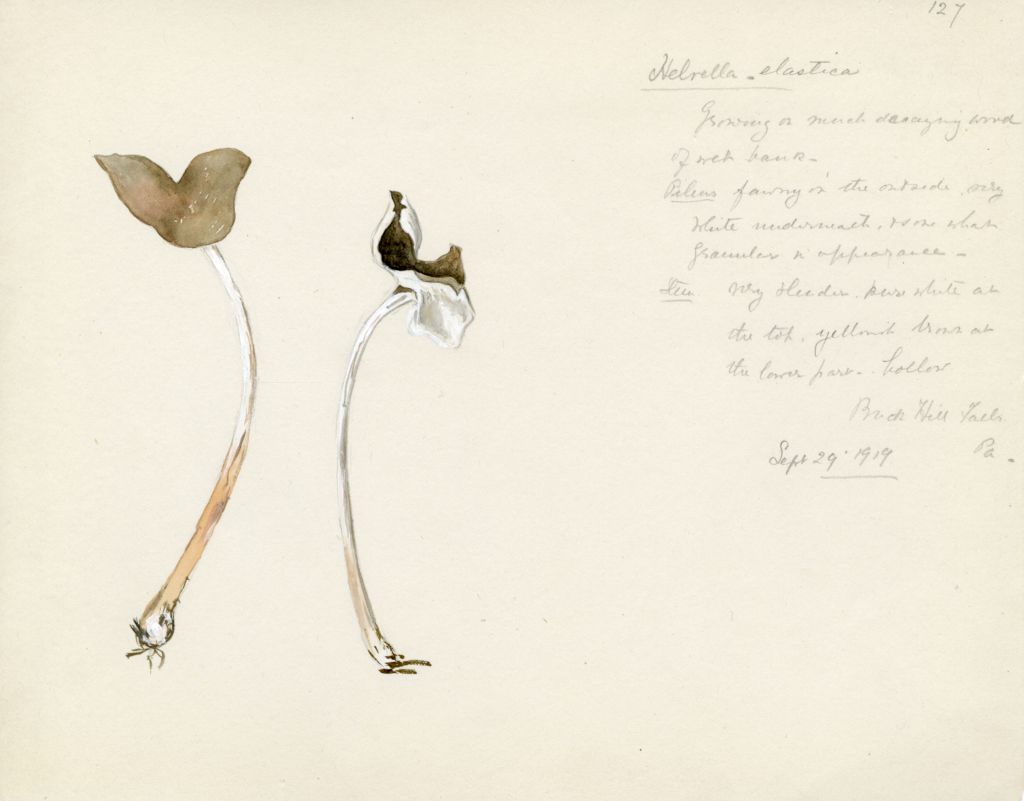 Picture her squatting down, with paint brush in hand, in order to get a better look at a mushroom. While recording the image of the mushroom she would have to consider how much of the natural environment she would add as well. Would she want to add the nearby grass and bugs? Or would she omit those images in favor of just focusing on the mushroom?

There are a number of illustrations of fungi species that haven’t been recorded or photographed elsewhere, leaving much of their nature and appearances to our own imaginations based on Violetta’s drawings and notes.

← Introduction
A Catalog of Her Own →
Imagining Violetta's Walks