Blithewood is currently a forty-five-acre area of the Bard College campus landscape that is associated with a historic estate comprised of a manor house, outbuildings, drives, surrounding gardens, lawns, and meadows.

The Bard College landscape was formed by the successive ownership of several families, beginning around 1680 when Col. Peter Schuyler purchased riverfront land from local Native American inhabitants. From this original purchase, four major estates were formed: Bartlett, Blithewood, Ward Manor, and Sands. The legacy of these estates can be found throughout the Bard College landscape.

Blithewood’s history began in 1835 when John Church Cruger sold ninety-five acres to Robert Donaldson and his wife, Susan Jane Gaston. Donaldson commissioned the preeminent landscape gardener of the day, Andrew Jackson Downing, to design the grounds. Downing’s design for what is now the campus of Bard College is an excellent example of a Picturesque landscape.

In 1853, the Donaldsons moved to the Edgewater estate in Barrytown and sold Blithewood to John and Margaret Bard. In 1860, the Bards donated 18 acres for the founding of St. Stephen’s College (later renamed Bard College).

In 1899 the property was sold to Captain Andrew C. Zabriskie (1853–1916) and his wife, Frances Hunter Zabriskie (d. 1951). The Zabriskies tore down the Donaldson home, which had fallen into disrepair, and hired the then-prominent architecture firm of Hoppin & Koen to design the current Georgian manor house and walled Italianate garden.

After his mother’s death in 1951, Christian Zabriskie transferred Blithewood, by then an 865-acre estate, to Bard College. James H. Case Jr., then the college’s president, is quoted as saying, “We now have one of the most beautiful campuses in the country with a wide frontage on the Hudson River and a commanding view of the Catskill Mountains.”

In 1956, Blithewood was remodeled as woman’s dormitory; in 1986, it became the Levy Economics Institute. At that time, the mansion underwent extensive restoration, directed by the architectural firm of James Polshek and Partners. The garden was also restored.

In 1990, the U.S. Secretary of the Interior included Blithewood as a contributing property in the Hudson River National Historic Landmark District, a 32-mile stretch that extends from Germantown to Hyde Park. 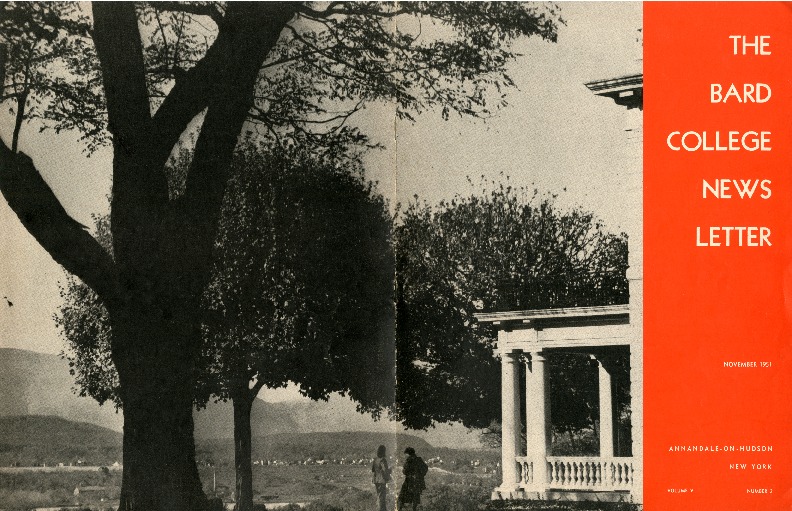 Bard College Newsletter v. 5 no. 2, 1951. The entire issue of this alumni/ae newsletter was devoted to the 1951 gift of the Blithewood estate to Bard College. On the death of his mother, Frances Zabriskie, Christian Andrew Zabriskie wrote to then President Case: “If you are at Bard next week, may I call upon you sometime?” Following this meeting, Case announced that the entire 825 acre estate were being given to the college. This included the Bards’ original 140 acre estate on which now stood the stately Zabriskie mansion and garden, as well as additional land, multiple barns and tenant buildings.  It was a turning point for the college, the gift of which enabled the trustees to authorize the sale of land east of 9G to help fill a large deficit that shadowed the college. 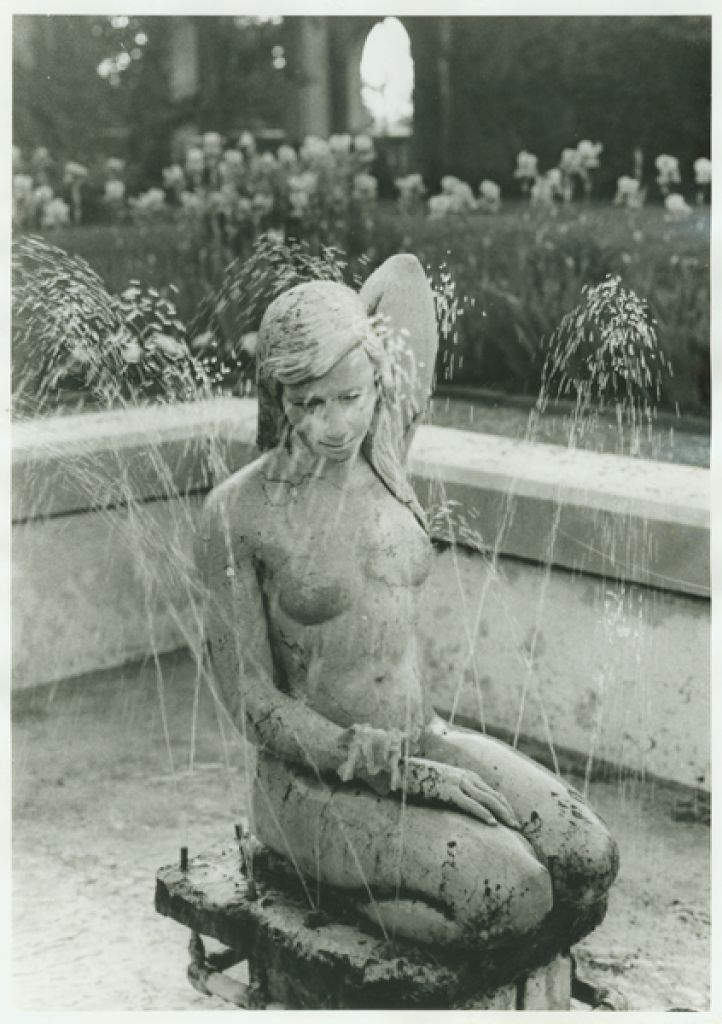 Seclusion Statue Robert Bassler, '57 created "Seclusion" to grace the fountain as part of his senior project. Bob was both a student of Harvey Fite, and a good friend and student employee of Cal Avery who then headed B&G, Bob also repaired and painted the fountain during this process. Today a cast of Seclusion sits near the Meditation Garden. 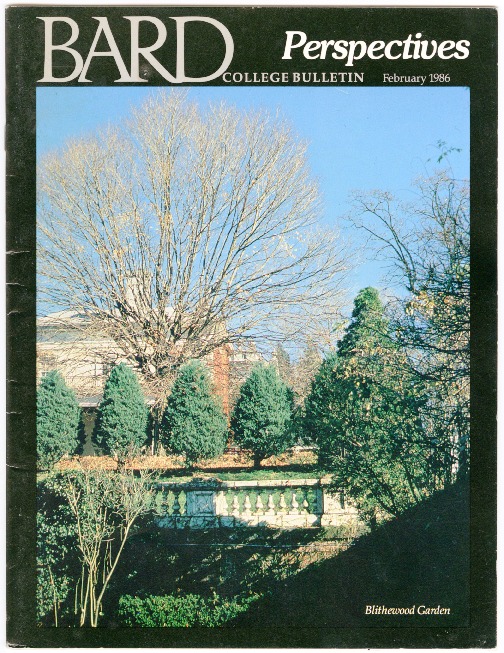 In the 1986 issue of the Bard College Bulletin, Perspectives, Blithewood was featured on the cover. Inside, an article by the well-known garden writer Tovah Martin was illustrated with color photographs by Geoffrey Martin. On page 16 is a photograph of Bessina Posner ’84 working in the garden. Now Bessina Harrar, she has tended Blithewood ever since. Her history of Blithewood is excerpted below. 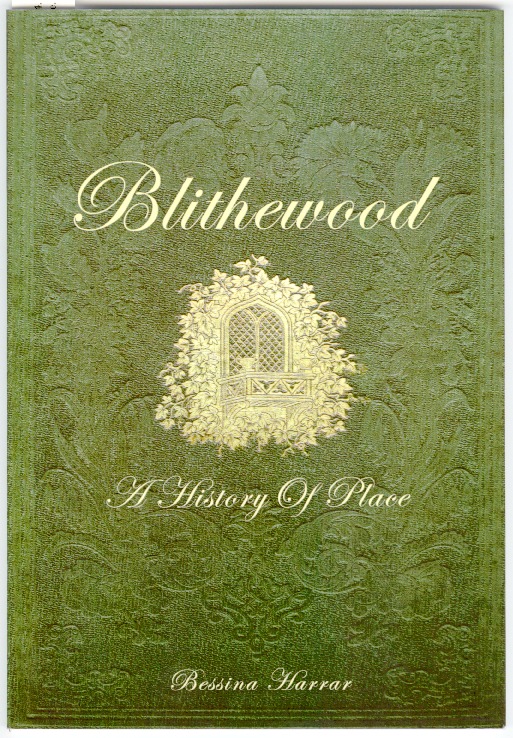 Blithewood: a History of Place by alumna and Blithewood gardener Bessina Harrar, ‘84. Currently in its sixth edition, this book remains the most complete treatment of Blithewood to date.

Click on image to view a two page excerpt