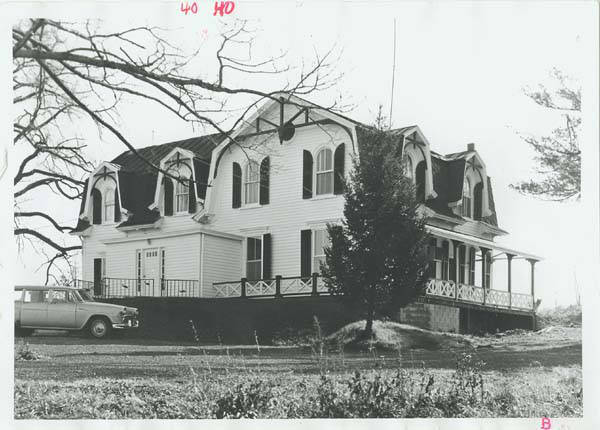 This building known as the Whaleback has been owned twice by Bard. Early in the 20th century, it was a student dormitory, (see: http://www.hrvh.org/u?/bard,212). In 1965 Bard purchased it for use as faculty apartment housing. Originally, this was the farmhouse of a large ten thousand acre farm owned by the Lewis family. In 1950, it was operated as an inn, and today it is a privately owned apartment house.

Prior written permission required to use any photograph from the Bard College Archives.