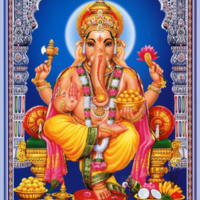 In India one sees them everywhere: bright wide-eyed Hindu deities, in poster form, perched above cash registers in restaurants and clothing shops, glued to the dashboards of taxis and buses, and framed on the walls of temples and home shrines. These mass-produced chromolithographs or “god-posters” (also called “calendar prints,” “framing pictures,” or “bazaar art”) occupy a central place in the visual landscape of modern India. They have altered the shape of modern Hinduism through their ubiquity, but until recently they have remained on the periphery of scholarly attention. Starting in the late nineteenth century, pioneer artists and entrepreneurs in the urban centers of colonial India began to recognize the commercial potential of new technologies of mechanical reproduction to create religious images for popular
consumption.

The first print publishers were based in Calcutta and Poona. In 1894 the renowned portrait artist Ravi Varma founded a new lithographic press that distributed his high-quality printed images throughout the subcontinent. New presses started up in other centers, and by the time of Indian independence in 1947 the industry was immense. Larger printing firms would offer dozens of new designs and turn out 10 million images a year. Mass production and dissemination of these posters of the gods educated Hindu consumers as a collectivity. Through nationwide distribution, prints engendered a shared visual understanding among Indians throughout all regions of the country. But it also enabled individual Hindus, through inexpensive choices, to construct their own domestic pantheons of gods.

This exhibition drawn from the Davis God Poster Collection has also constructed its own pantheon. It focuses on images of Hindu goddesses and on the widely-popular elephant-headed god Ganesha. Sarasvati is the patron goddess of libraries, and Ganesha is the remover of obstacles. 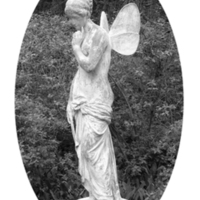 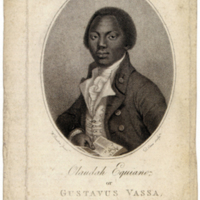 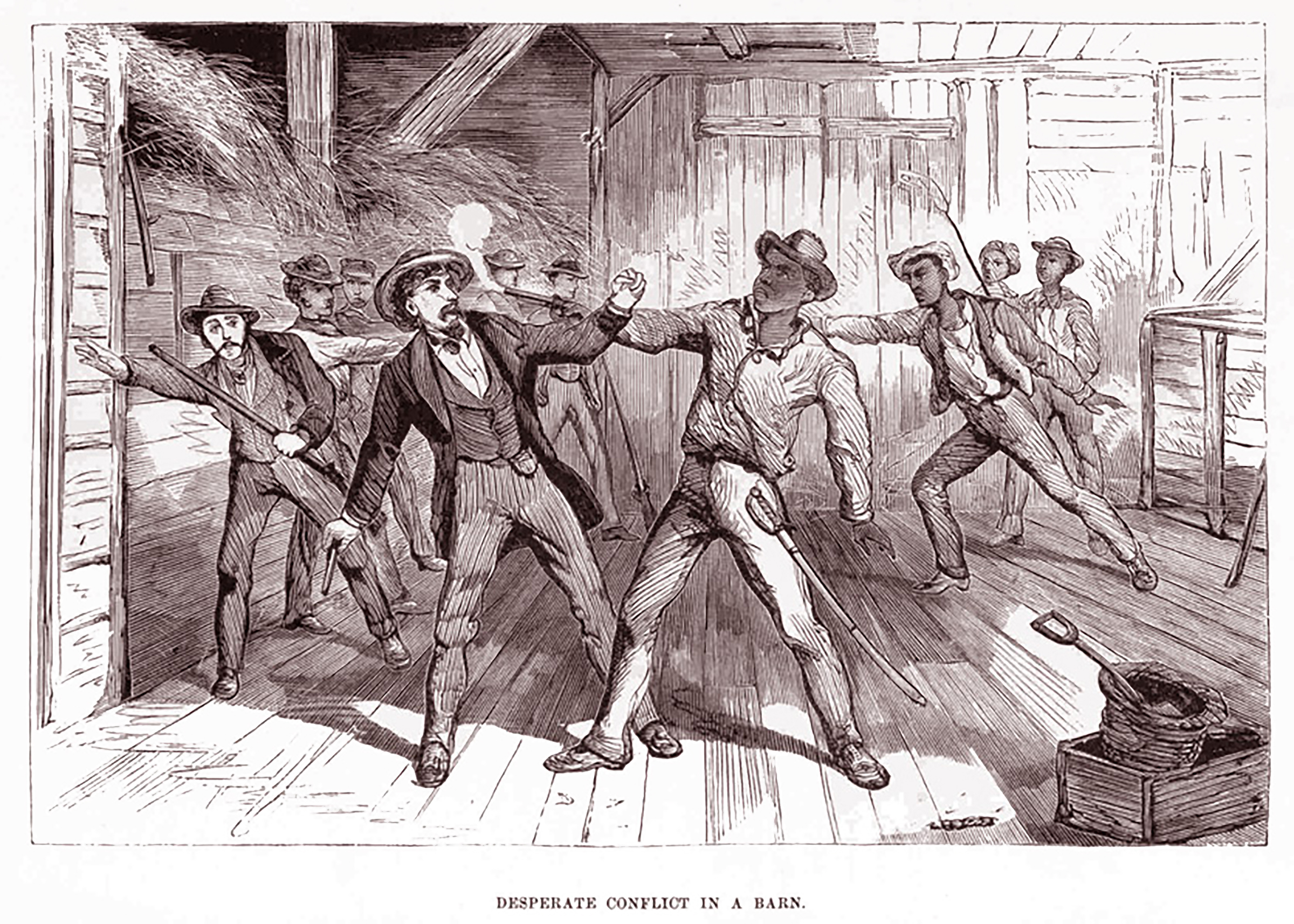 US-Russian Relations and the Founding of the UN

A digitial exhibition on US-Russian Relations and the founding of the United Nations. Prepared and curated by Bard students 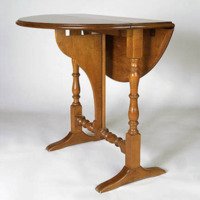 This exhibition examines the hidden and important role Eleanor Roosevelt played in the formation of New Deal arts programs, as...